Transfer of Authority held for CJTF-HOA 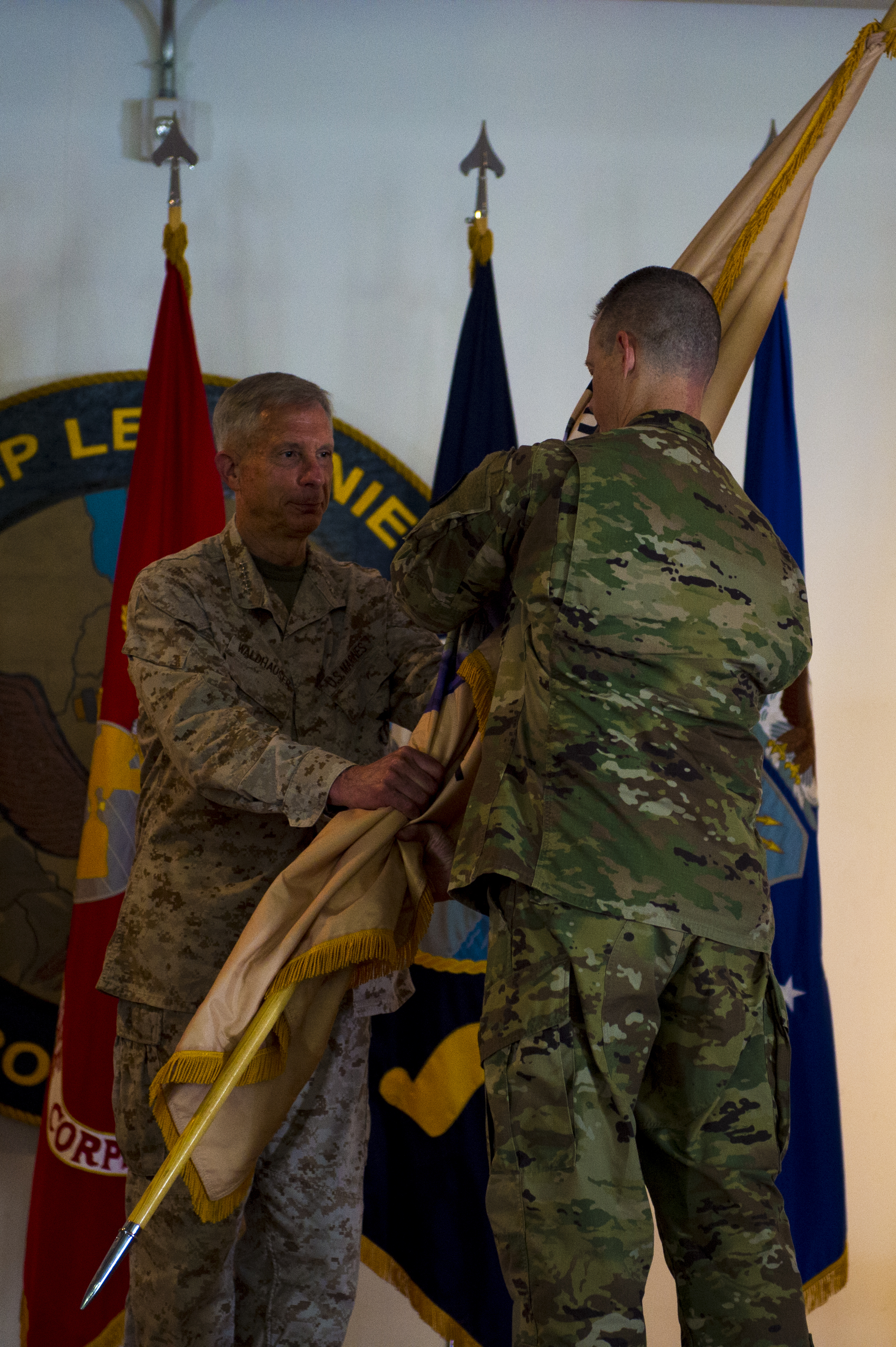