U.S., French soldiers prove desert survival is for the fittest 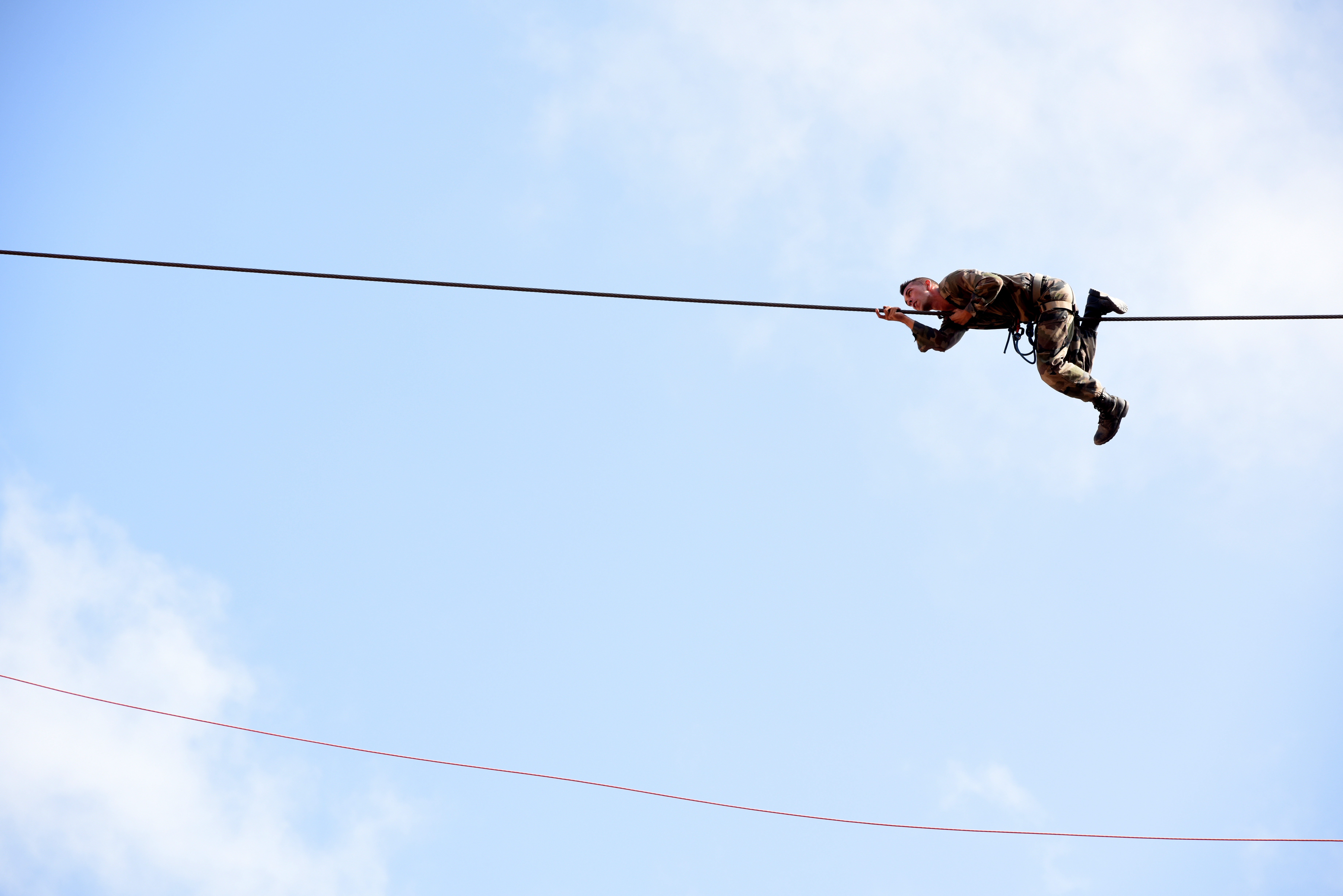 U.S. and French soldiers prove desert survival is for the fittest by completing phase two of the French Desert Survival Course, preparing them to not only survive, but complete their mission in the subtropical desert climate of Djibouti.

A contingent of U.S. Army Reserve Officers' Training Corps cadets met with Combined Joint Task Force-Horn of Africa personnel to learn about its operations in East Africa during a visit at Camp Lemonnier, Djibouti, July 6-8, 2013.

The visit kicks off a four-nation tour that will give the cadets, assigned with U.S. Army Africa, opportunities to discuss policies with key U.S. and foreign military leaders, observe civilian and military operations, and chances to help build partnerships

The 448th CA Battalion soldiers, a U.S. Army Reserve unit based at Fort Lewis, Washington, are currently deployed in support of Operation Enduring Freedom and assigned to the Combined Joint Task Force - Horn of Africa, headquartered at Camp Lemonnier, Djibouti.

The training started as

The soldier wiped the perspiration off his face after battling spindly plants that fought back and dodging large fires, all while under the predatory gaze of lions pacing only a few yards away.

It may seem U.S. Army Lieutenant Colonel Mark Vaughn, Combined Joint Task Force - Horn of Africa deputy director of civil military operations, was lost in East Africa or enduring survival training, but he was volunteering his time at the DECAN Animal Refuge in Djibouti, Djibouti, January 19. The