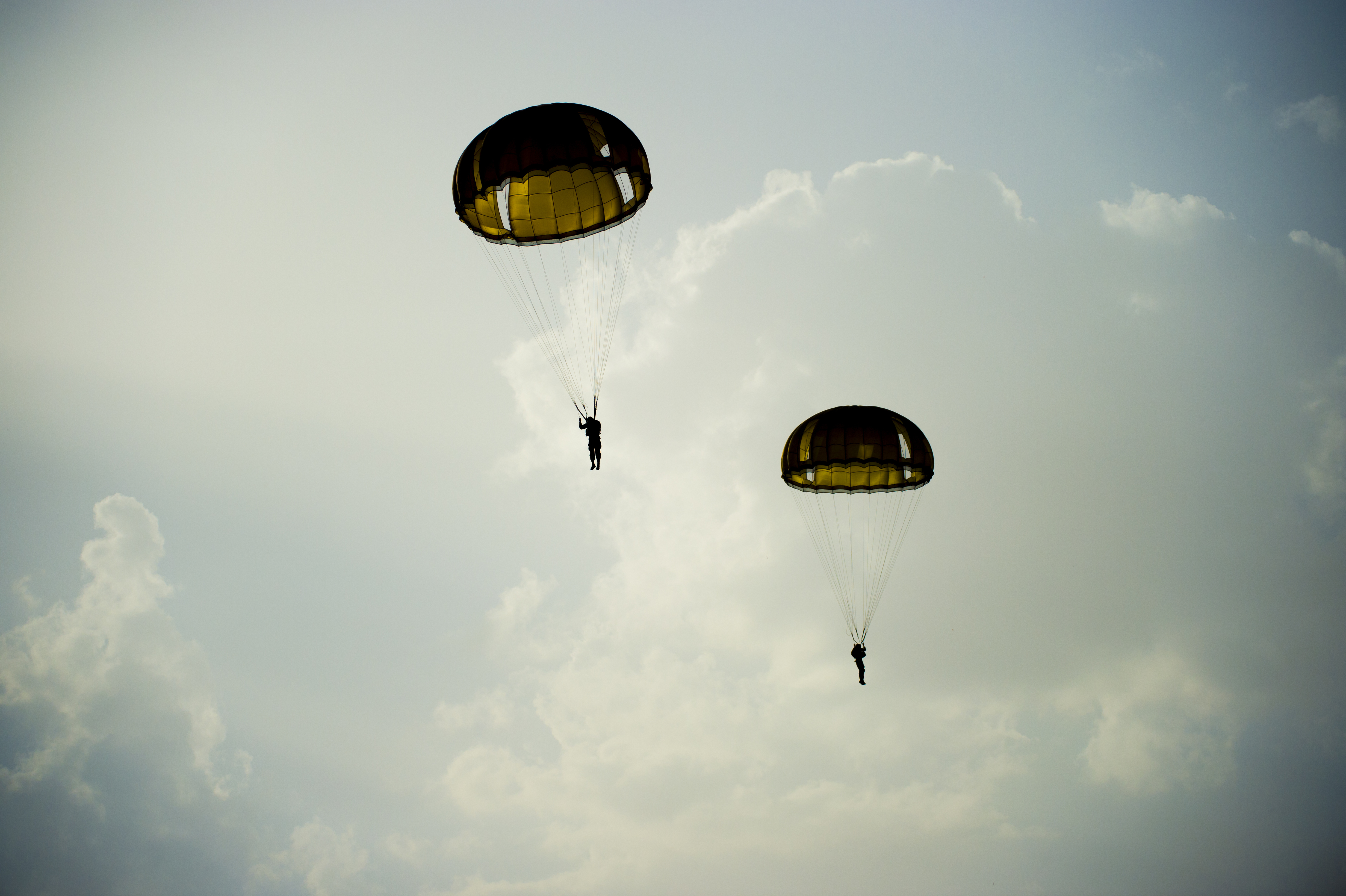 U.S. American and French Armed Forces celebrate and commemorate the 74th anniversary of D-Day in Djibouti, June 6, 2018. Both countries trained together in preparation for the jump, parachuting in remembrance and honor of our nations’ friendship and alliance. (U.S. Air Force photo by Senior Airman Scott Jackson/Released)
Download full-resolution 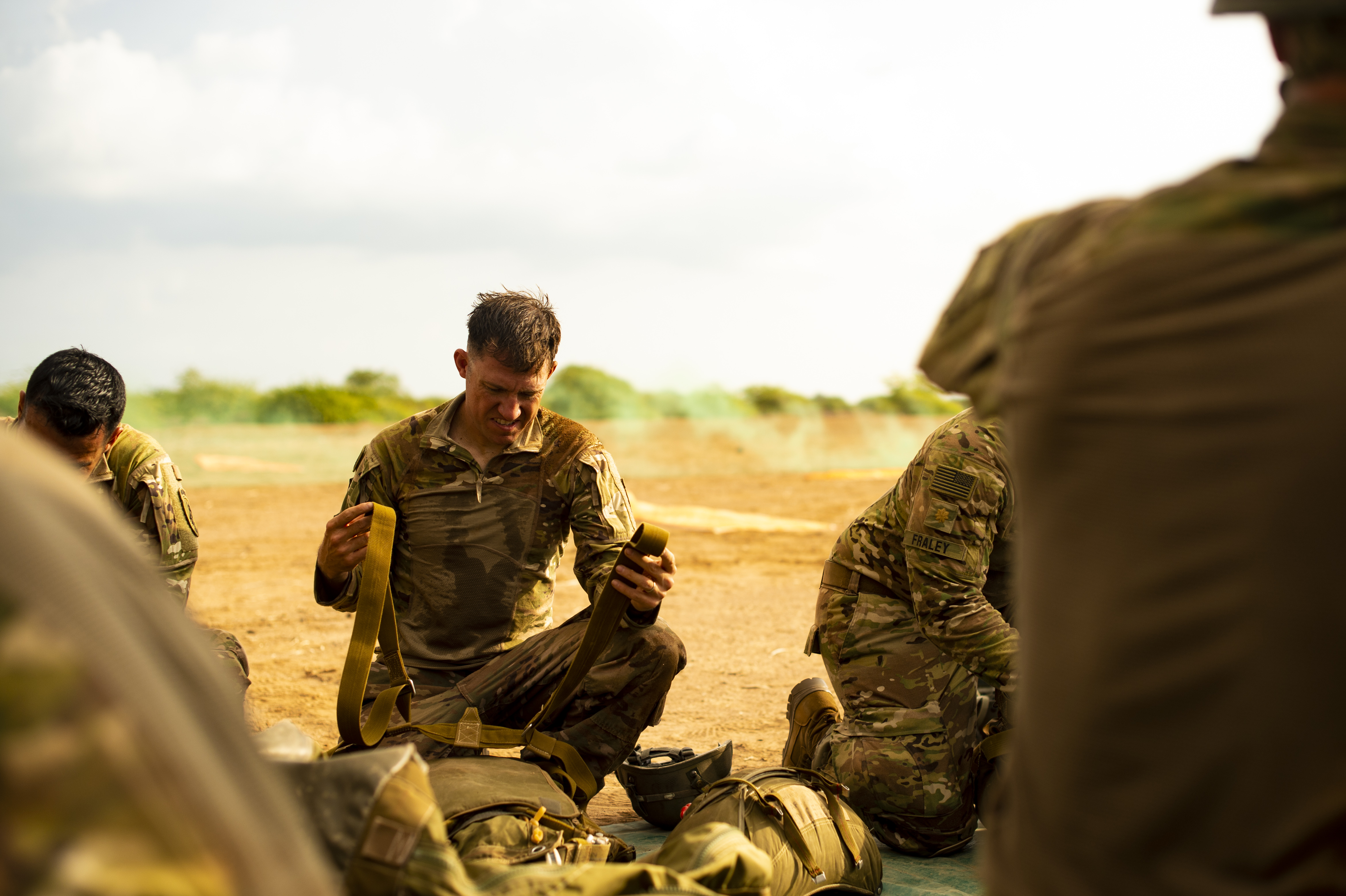 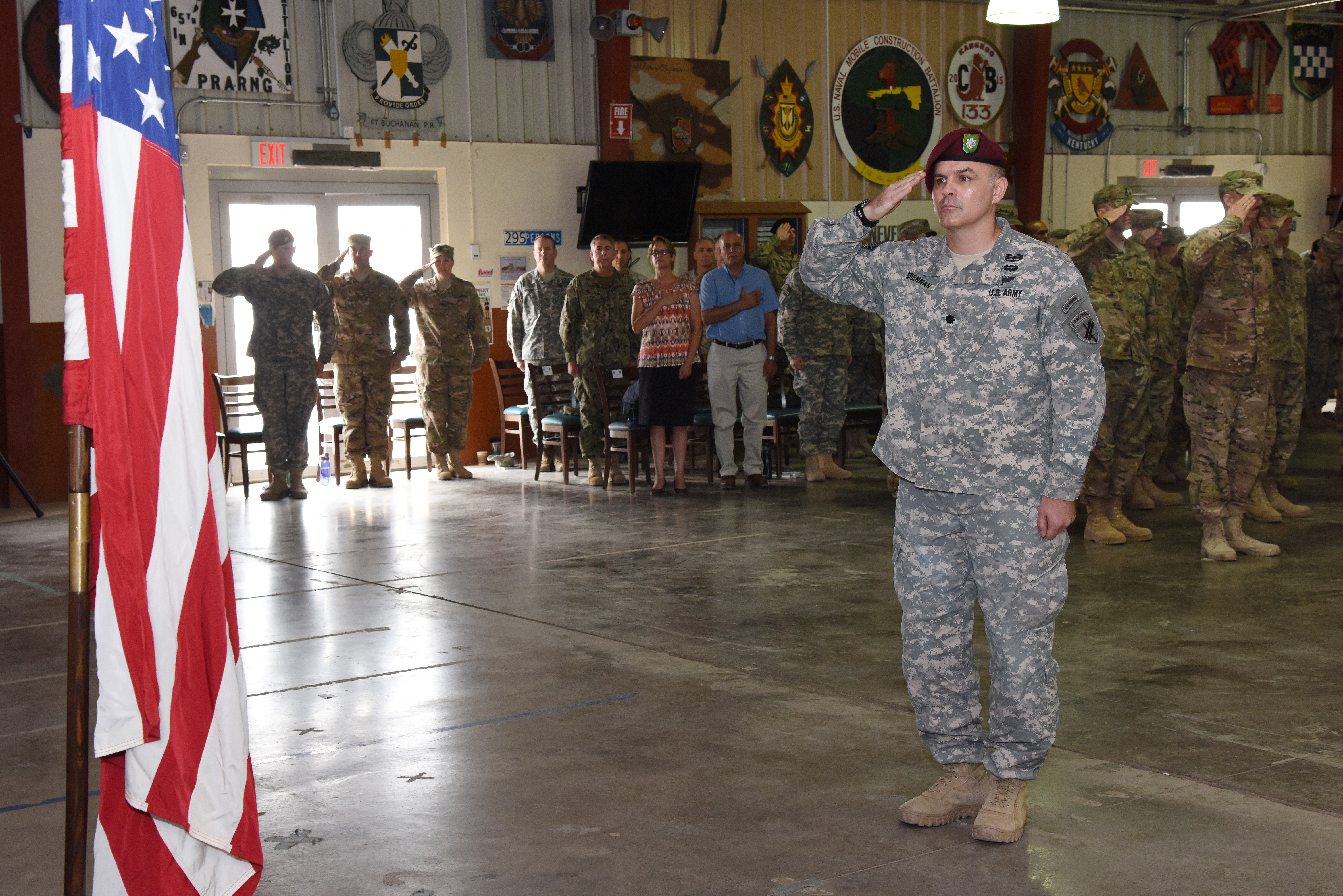 The 404th Civil Affairs Battalion transfers authority to the 415th CAB during a ceremony June 22, 2015, at Camp Lemonnier, Djibouti.