CJTF-HOA DCG at French base 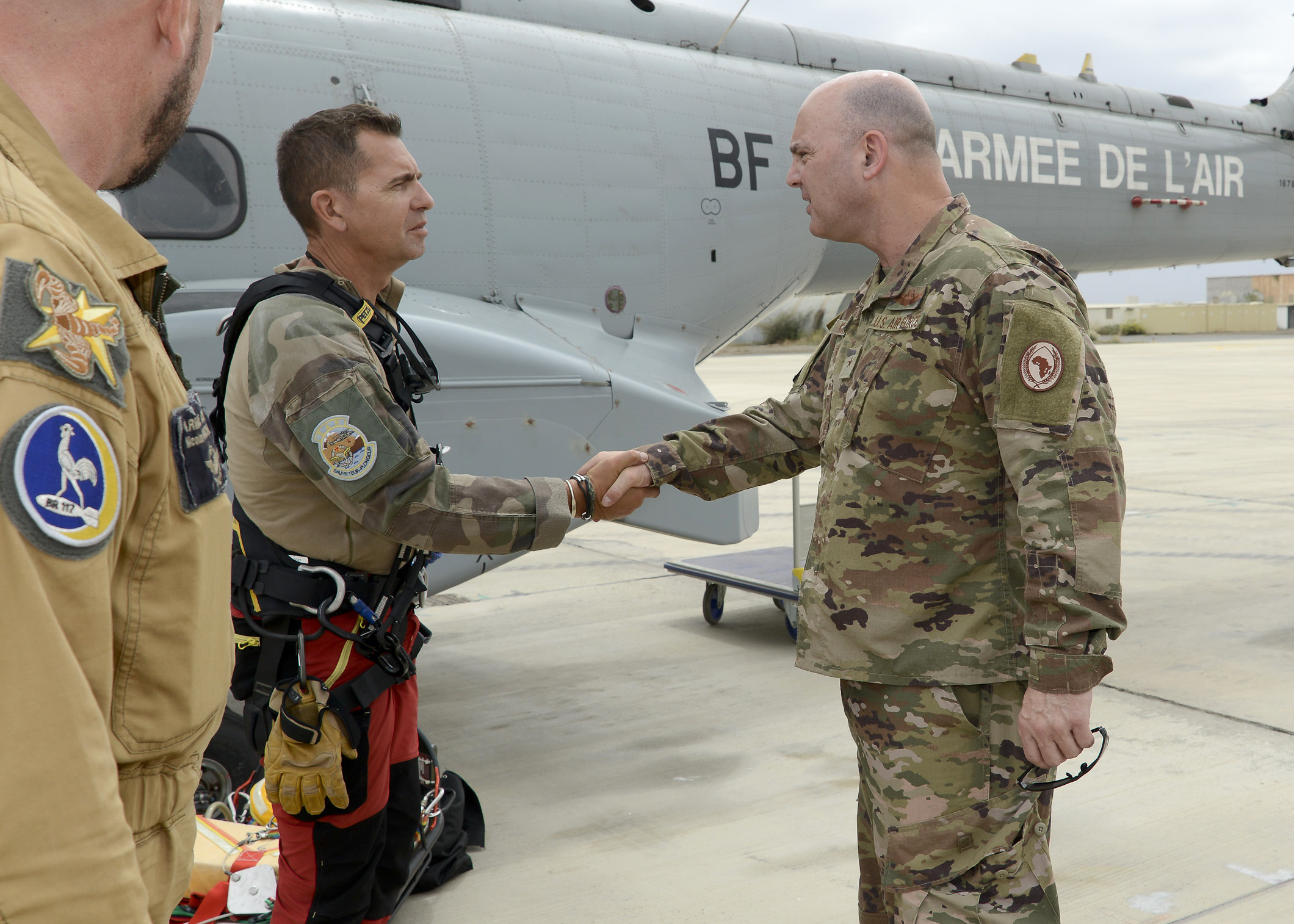