By Tech. Sgt. Michael McGhee
Air National Guard
CJTF-HOA, January 5, 2018
Tweet
Service members and personnel from both Combined Joint Task Force – Horn of Africa and Camp Lemonnier attended Christmas Service at the Cathedral in Djibouti City. More than 40 members of the group attended the service, which was said in both English and French. Watch the video to see just one of several events that continue to strengthen relationships between the U.S. and Djibouti! 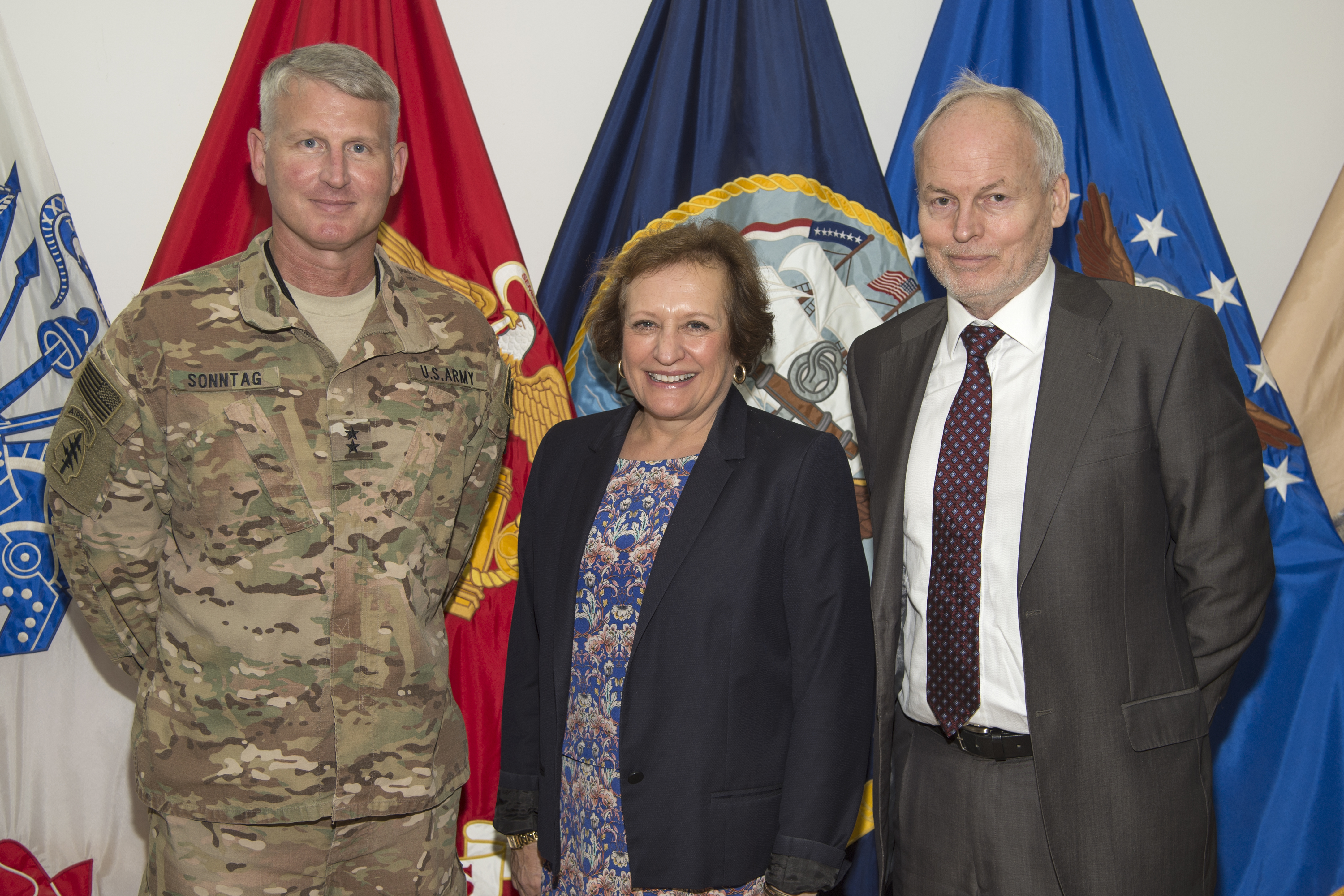