CJTF-HOA slings loads of sling load knowledge to its members 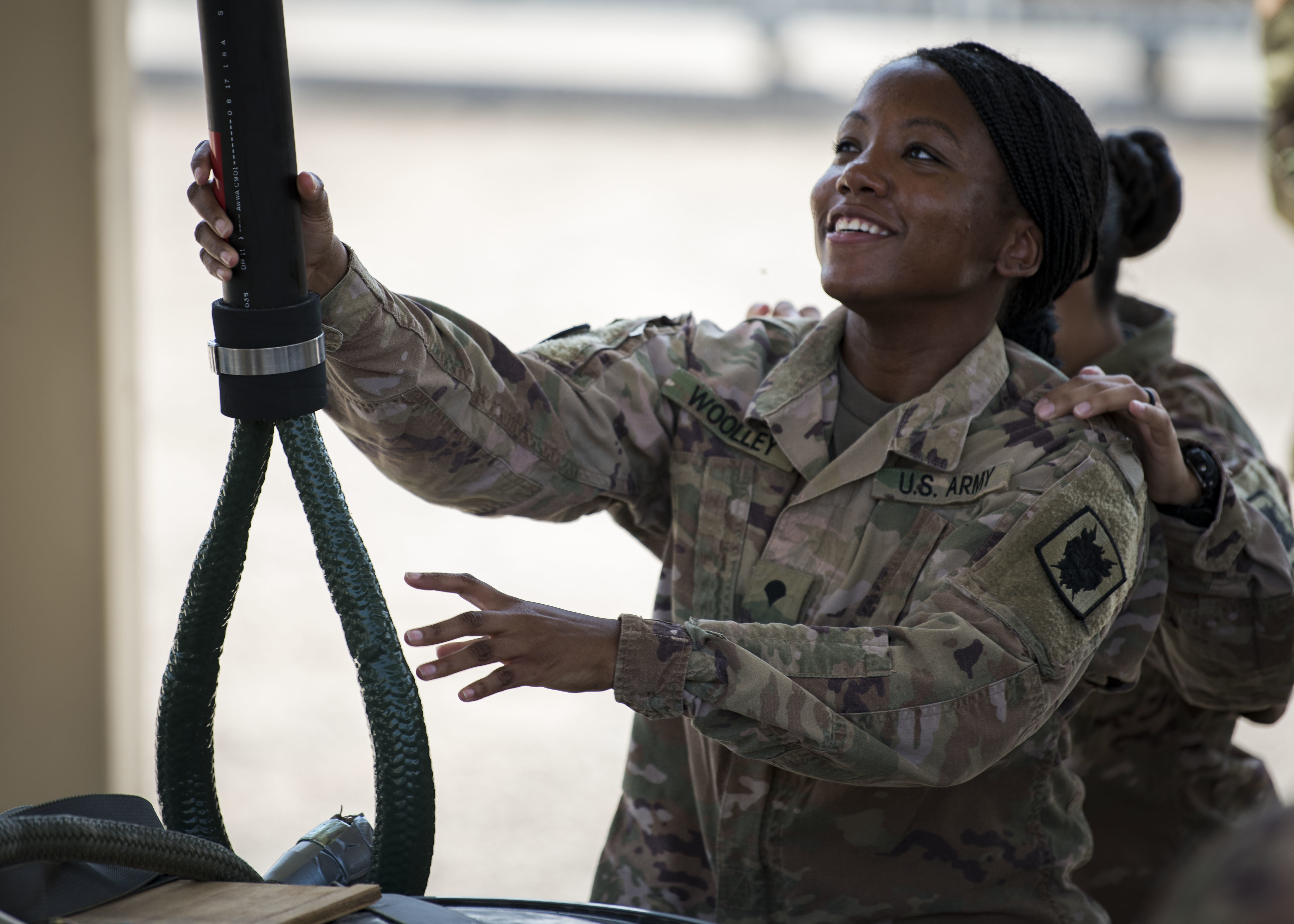 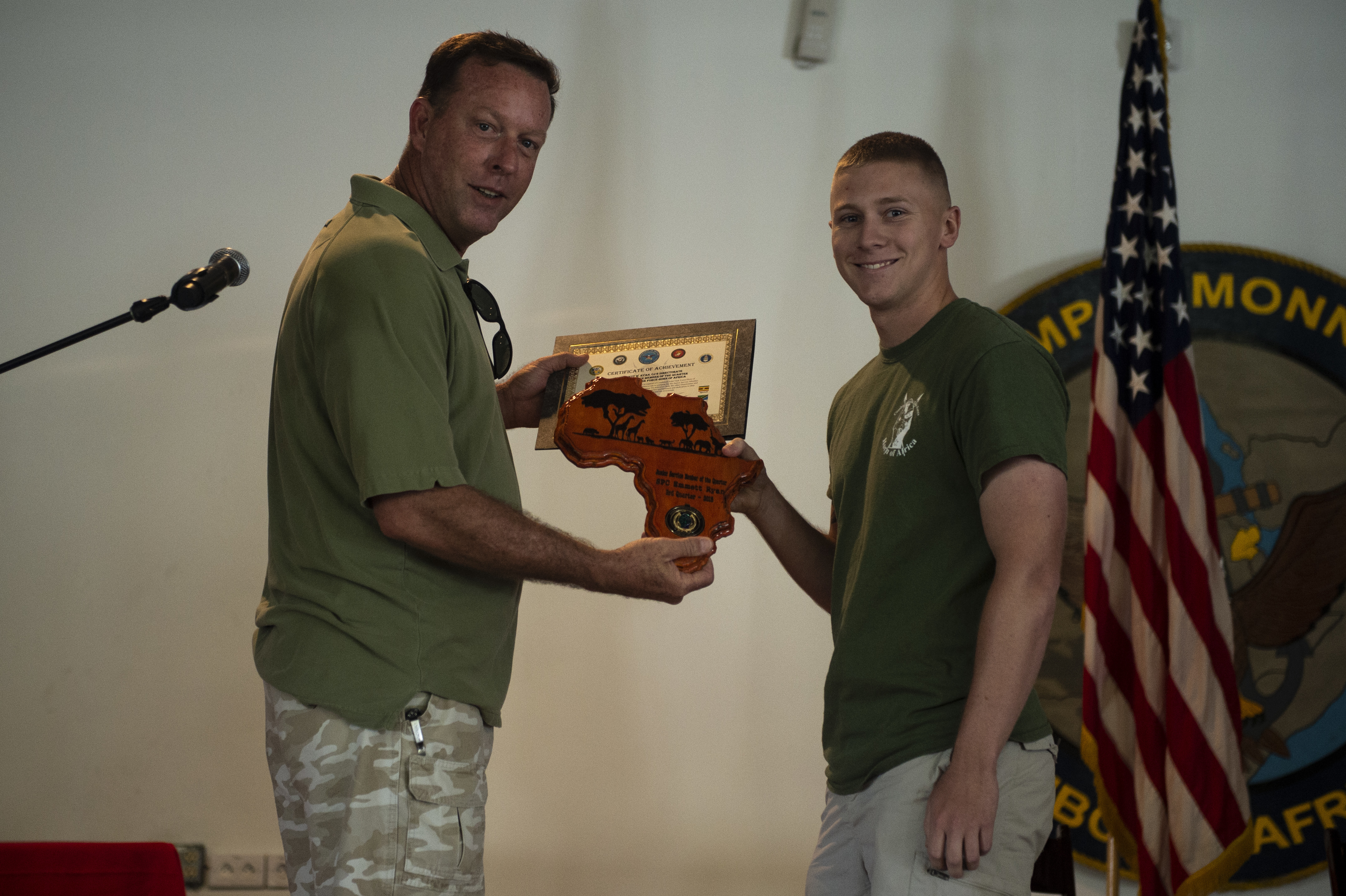