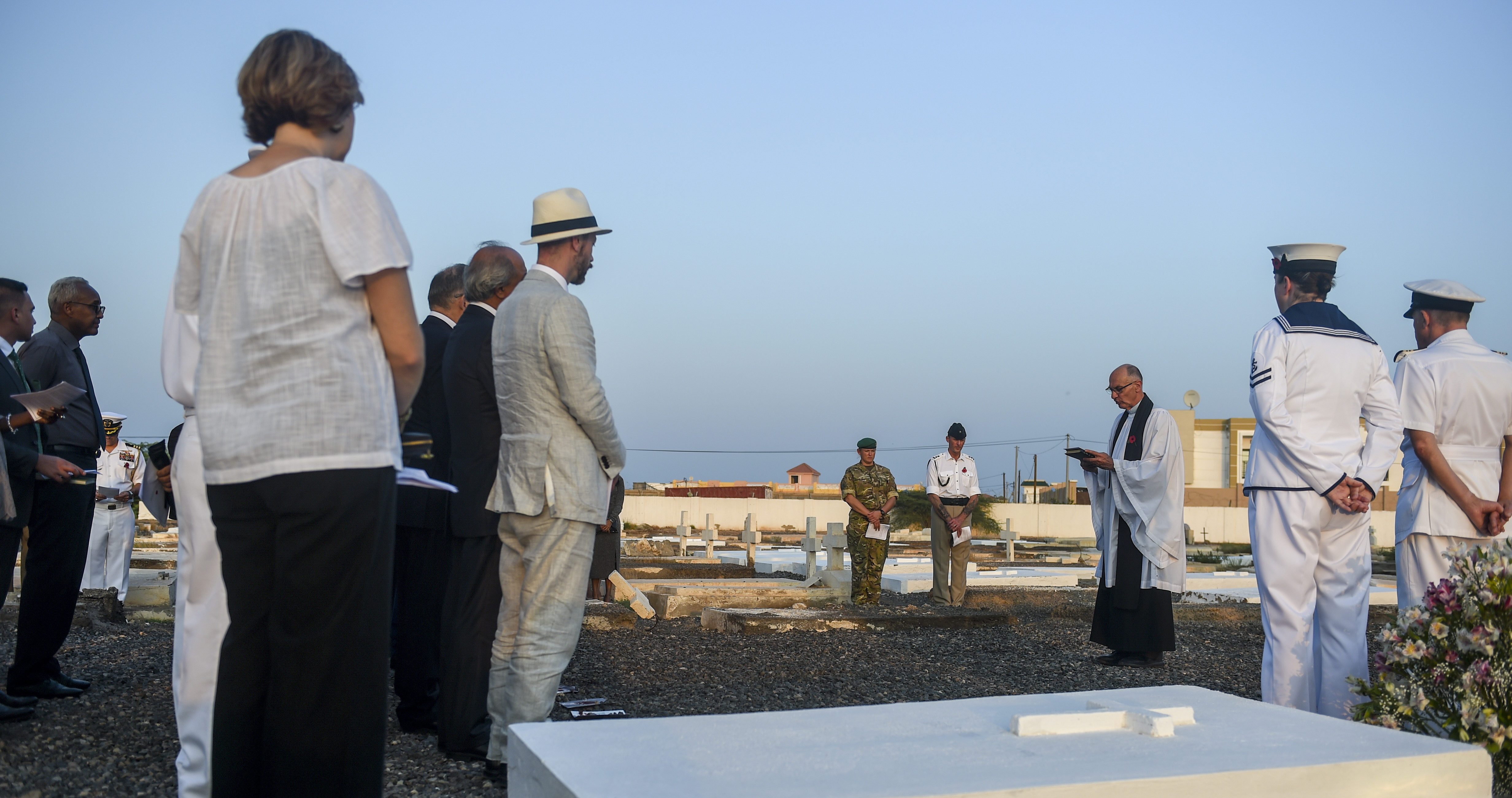 The Rev. Roger Kay, rector of Saint Matthew’s Anglican Church, Addis Ababa, Ethiopia, offers a prayer during a Remembrance Day ceremony at the Djibouti New European Cemetery near Camp Lemonnier, Djibouti, Nov. 7, 2017. Similar to Veterans Day in the United States and formerly known as Armistice Day, Remembrance Day, traditionally observed on November 11, was a day set aside to commemorate the day hostilities ceased on the western front during World War I. It has evolved to include service members who have lost their lives in service of their countries in all wars since. (U.S. Air Force photo by Staff Sgt. Timothy Moore)
Download full-resolution 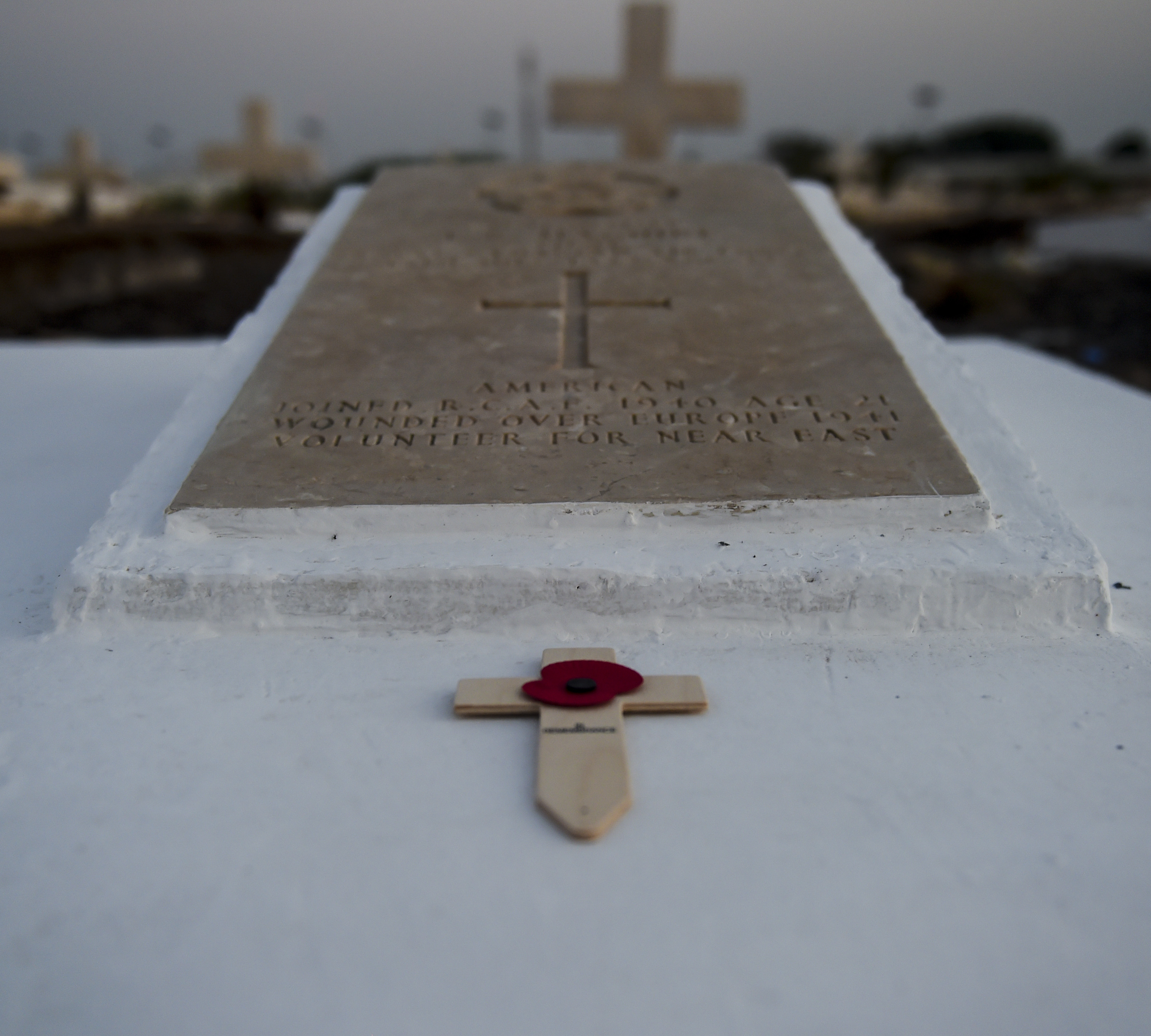