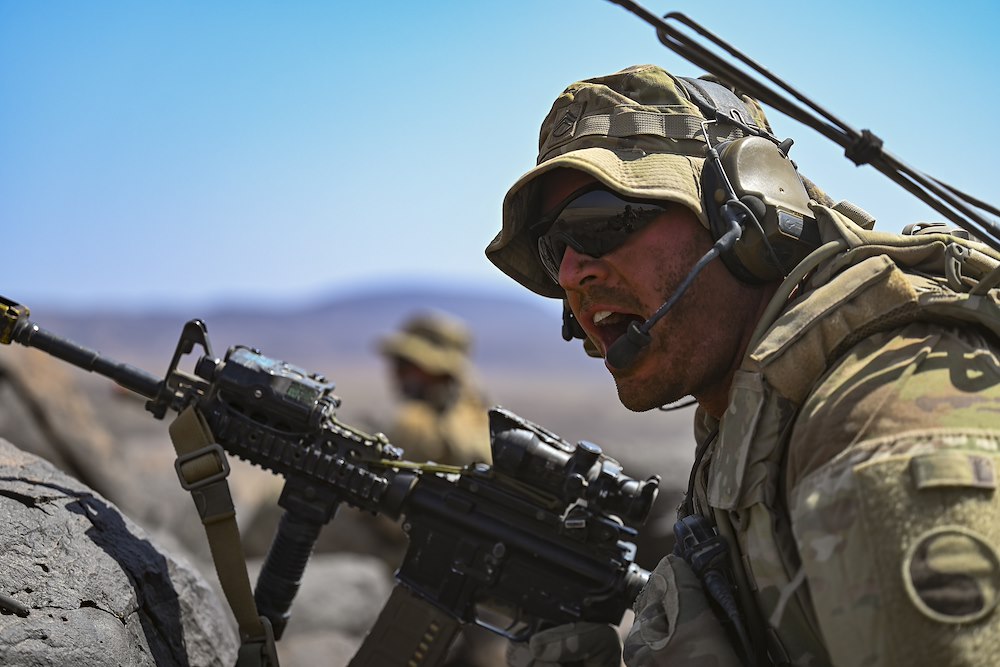 The purpose of exercise is to reinforce partner interoperability, with a focus on communication and Casualty Evacuation Operations (CASEVAC OPS) within FFDJ/CJTF-HOA combined REDFOR and BLUEFOR elements: reassure allies and partners, and counter global power competition-China/Russia (GPC-C/R) influence across Africa

In the end state, adversaries, allies, and partners are confident in the U.S. intent and capability to effectively inter-operate as a joint and combined force; increasing the ability of CJTF-HOA to protect U.S. Forces.