The team presented the history and benefits of various U.S. military and civilian IG system models, and placed special emphasis on the U.S. Army’s inspection process. Personnel from the ENDF openly engaged the instructors asking challenging questions, offered different points of view and urged the instructors to provide examples of how to apply the best practices from each the IG models.

The hospitality shown by the ENDF and employees of the DITI was exceptional, and the instructors were delighted to continue discussions in a less formal environment over lunch of delicious Ethiopian cuisine, featuring injera (a uniquely Ethiopian flat bread) and the doro wot (a chicken stew with lots of red pepper), in an outdoor setting. During the last night in country, the instructors had the honor of dining with General Tsegay and some of his senior staff. This social event further strengthened our growing friendships with the ENDF hosts. General Tsegay complimented the instructors by mentioning that he planned to integrate most of the seminar materials provided during the seminar into ENDF IG doctrine.

The team of instructors is looking forward to future opportunities to continue to improve relations with their new Ethiopian friends, as well as to conduct similar seminars with other African military partners. 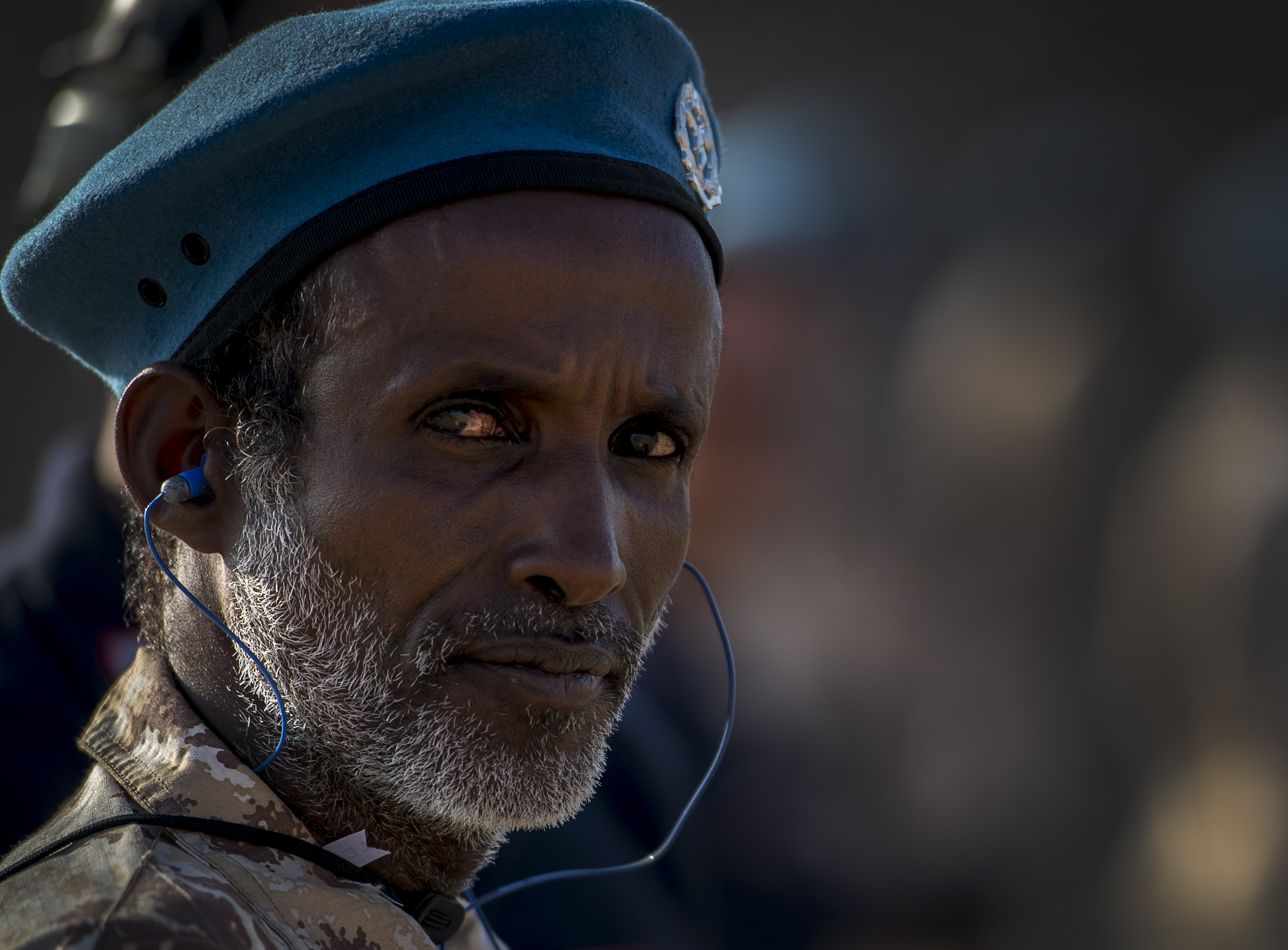