The Marines partnered with the SPDF Tazar Special Forces to develop counter–piracy skills and set the foundation for future engagements, supporting the Combined Joint Task Force–Horn of Africa vision of being the security partner of choice in an increasingly secure, stable and developing East Africa.

"The Tazar are a brand new force — about three years old — and are still developing skills that will help them achieve their principal missions: counter–piracy operations and presidential security detail," Milanes said. "It helps us by establishing a working relationship with them for future engagements."

SPDF Lt. Archil Mondon, SPDF Tazar Forces executive officer, said he serves with the Tazar because they are the forefront of Seychelles' fight against piracy.

"I get the satisfaction knowing that I'm involved in the protection of my country and knowing that because of us, many of our countrymen who would have been in Somalia by now, have been rescued from pirates," said Mondon.

According to Mondon, he learned a great deal from the Marines who have had real–world combat experience.

"The training was important because it helped me further work and develop the basic skills I had learned before, so I could better myself as a special forces soldier," Mondon said.

Milanes said it was obvious the Tazar members had done similar training in the past.

"We were extremely impressed with their skill set," Milanes said. "The Tazar forces have been through specialized training before, so we tailored the training in order for them to become even more proficient in the skills they already have."

The Marines stressed the importance of teamwork and communication throughout the training. Milanes said at the end of the week–long event, the group was split into two teams, and each was given a log that they would have to carry on a 5–mile run — one of the more memorable moments of the training.

"It was not an easy task carrying that log on the run, and towards the end as we started up a hill, some folks started falling back," Milanes said. "One of the instructors started yelling, 'Who are we?' and the men yelled in reply, "We're Tazar! We're Tazar!' It was an awesome moment, and everyone made it to the top of that hill. There was a real sense of accomplishment, and the Tazar gave 110 percent," Milanes said.

The Marines partnered with the SPDF Tazar Special Forces to develop counter–piracy skills and set the foundation for future engagements, supporting the Combined Joint Task Force–Horn of Africa vision of being the security part 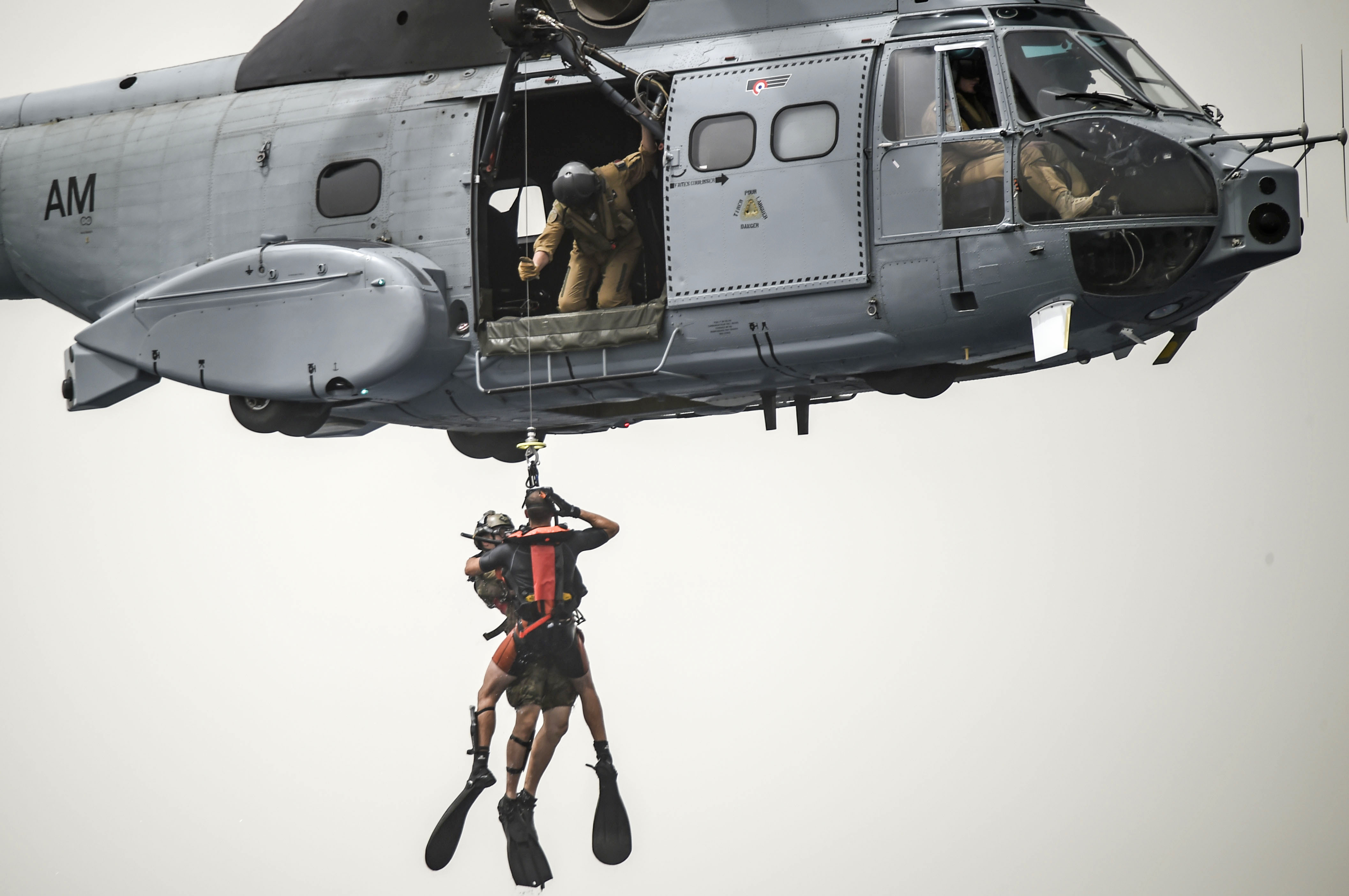 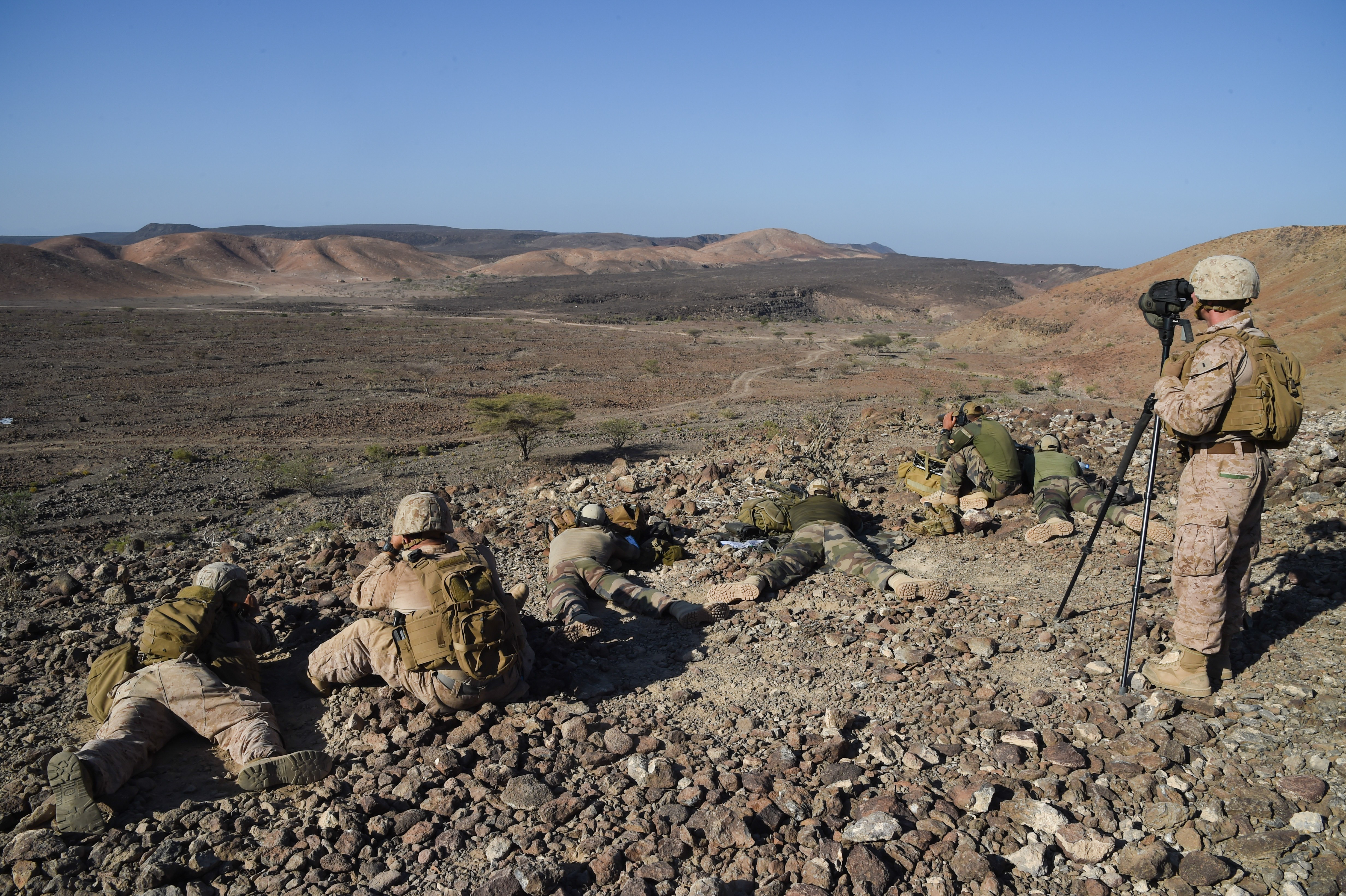