Marines and Sailors with Special-Purpose Marine Air-Ground Task Force Africa 13 recently completed a four-week logistics operations engagement with more than 80 Burundi National Defense Force soldiers in preparation for future deployments supporting the African Union Mission in Somalia, an active, regional peacekeeping mission operated by the African Union with the approval of the United Nations in Somalia.

The Marine task force supports Combined Joint Task Force-Horn of Africa's mission, which is to defeat violent extremist organizations in Somalia and East Africa by sharing best practices and building strong relationships with troop contributing countries in the region.

"First and foremost, we are here to help the Burundian soldiers to ensure their well-being and their tactical prowess is met so they can be successful and return home to their families after deployments," said U.S. Marine Corps Capt. Nicolas DeGregorio, a team leader from Hoboken, N.J.

"They picked it up rather quickly," he said. Chesney shared best practices about combat medical care with Burundi medics.

"Many of them have seen trauma on the battlefield where they have used different techniques," Chesney said. "But they have said the way we provide care is more efficient."

DeGregorio said the exchange was successful because of the mentors' experience and expertise and the Burundi soldiers' dedication to learn new techniques.

"We've trained with many different forces from many different lands," he said. "I think we can safely say the BNDF has been the most responsive and proactive. It has been a pleasure and great experience sharing best practices with them." 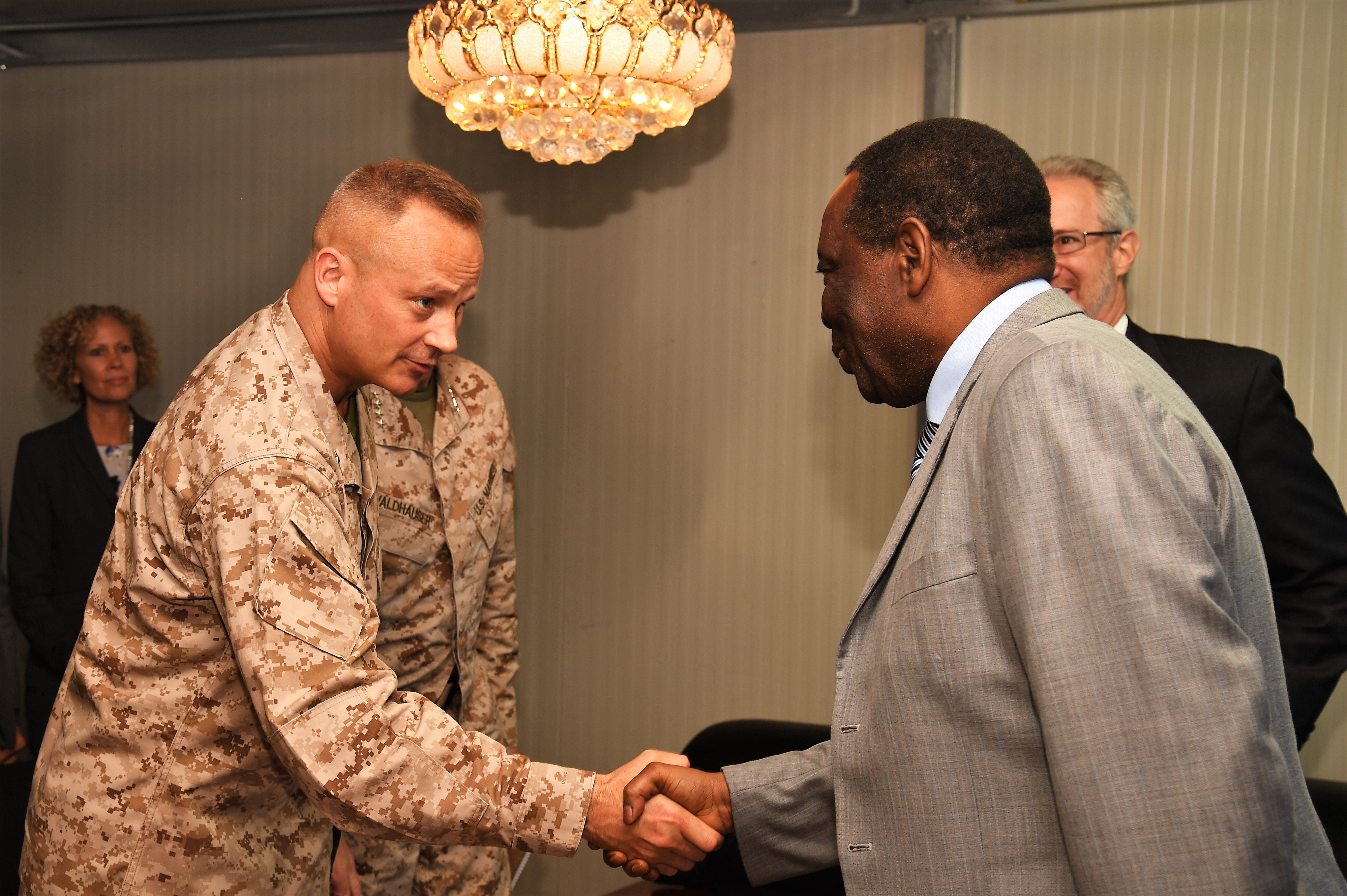 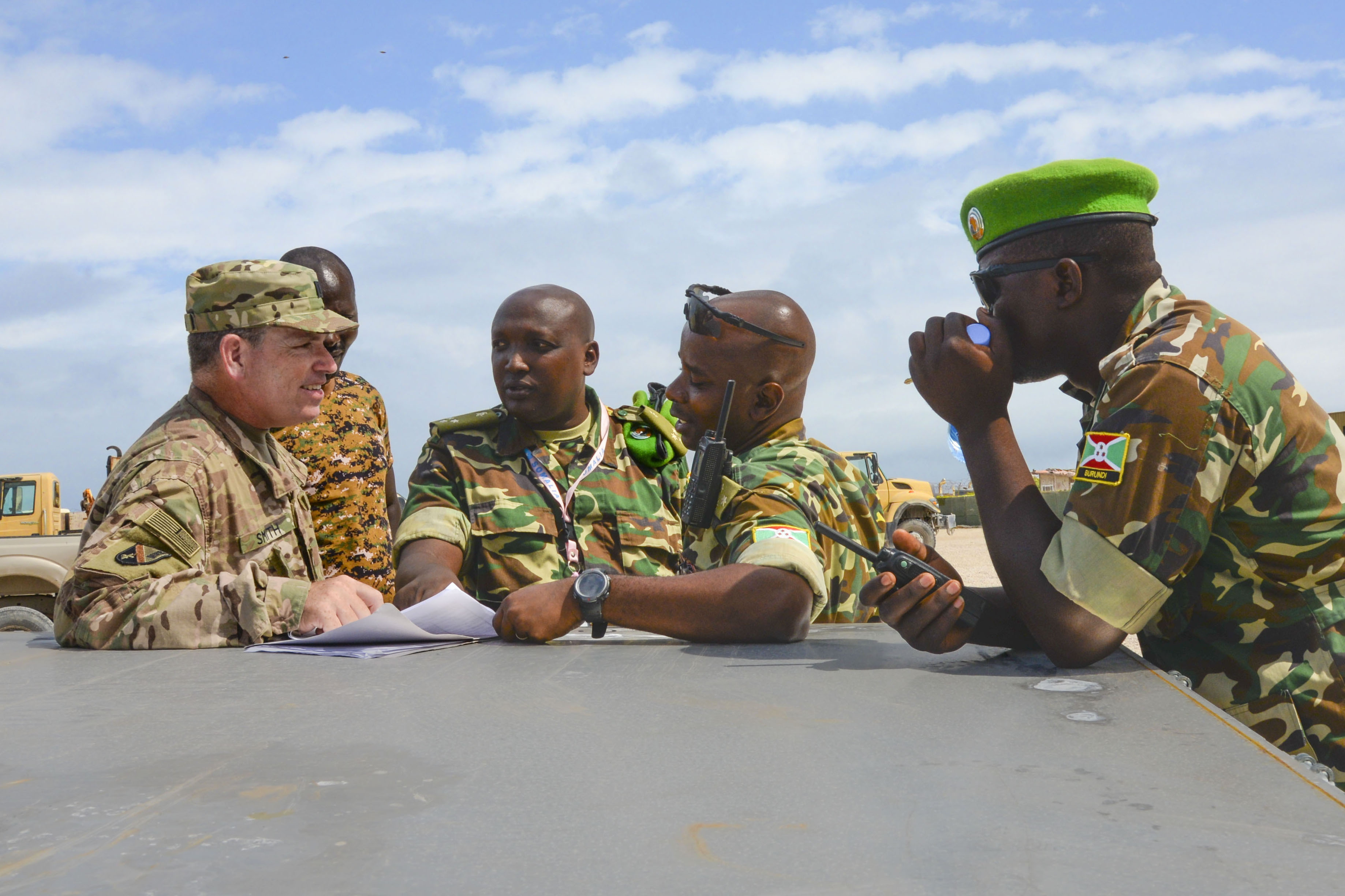 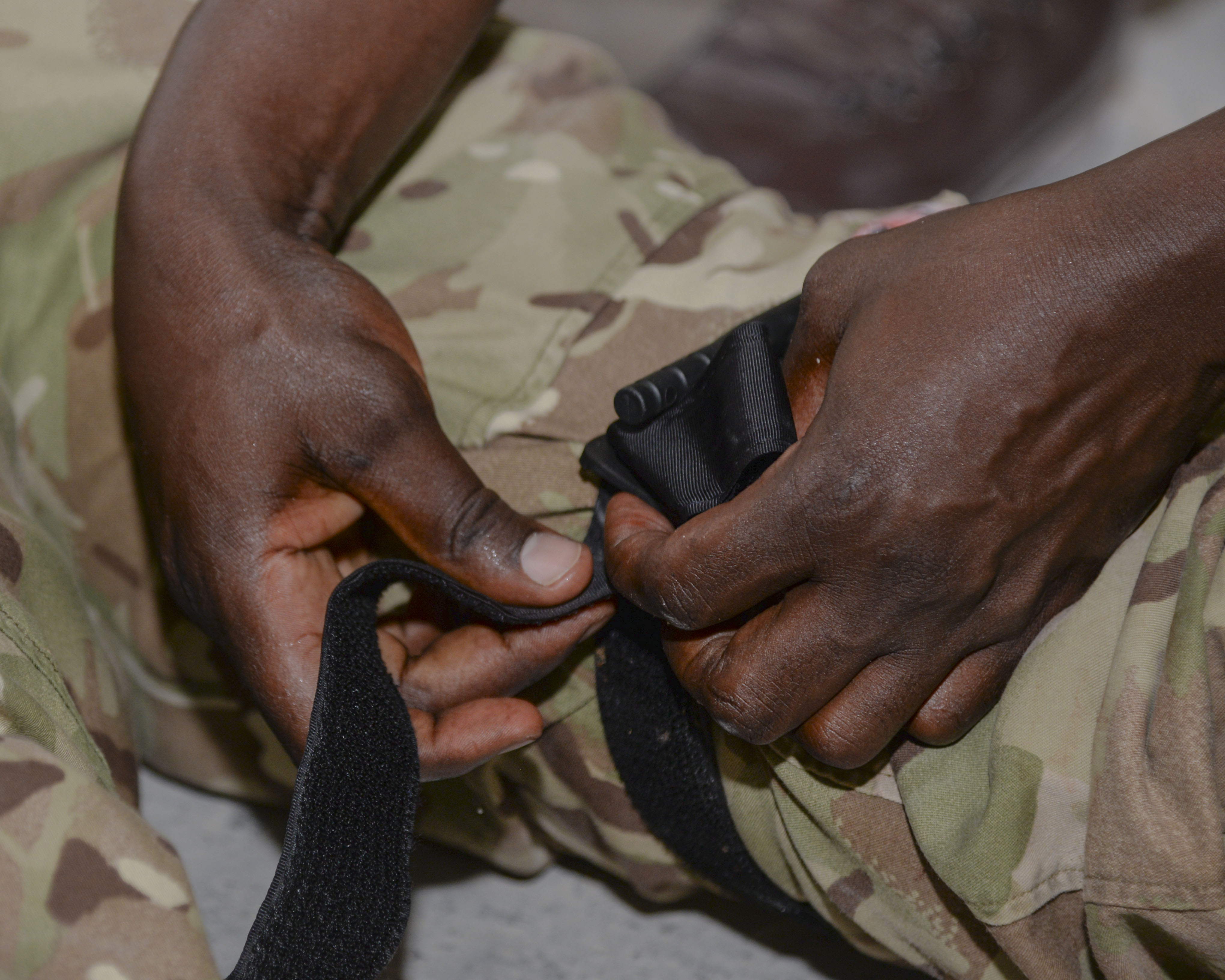