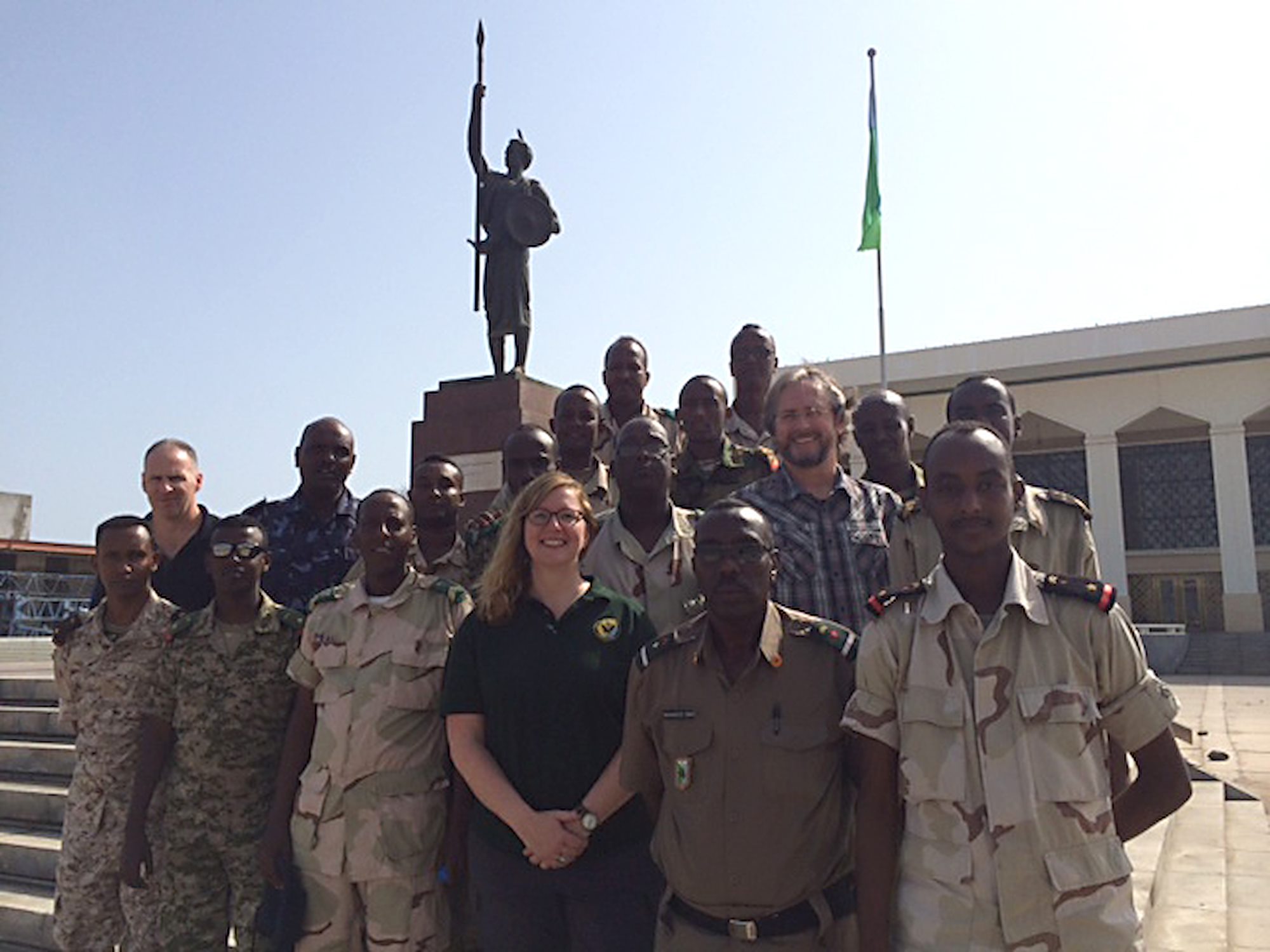 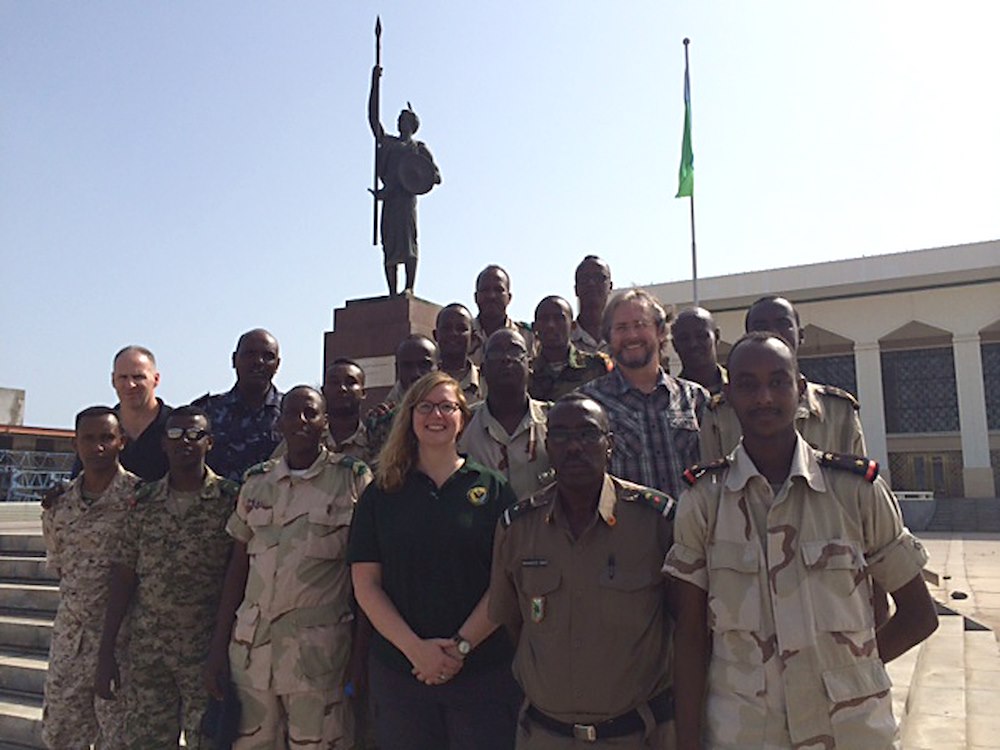 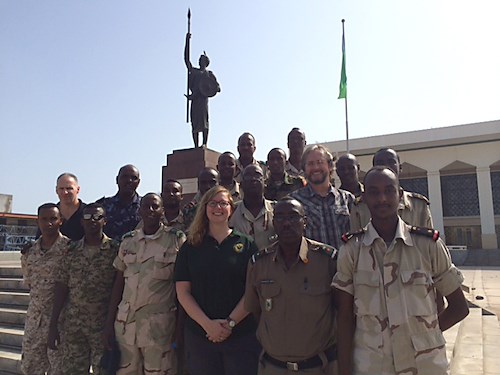 The three-week course coordinated by members of Combined Joint Task Force-Horn of Africa was held to aid the military forces serving as part of the African Union Mission in Somalia in building security capability and capacity.

Lt. Cmdr. Kevin Gilroy, CJ2 operations officer, said the objective of the training was to, “further develop interoperability among the host nation security forces, the U.S. and other international partners, with the ultimate goal of preparing our forces to work jointly in countering violent extremist organizations.”

“This training is going to help us organize, research and plan our operations in our areas of responsibility,” said Capt. Isman Obsiye Hoch, FAD Chief S3 Rapid Action Response Force.

“These relationships are not new; we have been working together for years,” said Hoch. “Each year our staffs come together and plan these kinds of courses, and by doing so it keeps our relationships strong and growing.”