Conducts a series of key leader engagements in Mogadishu 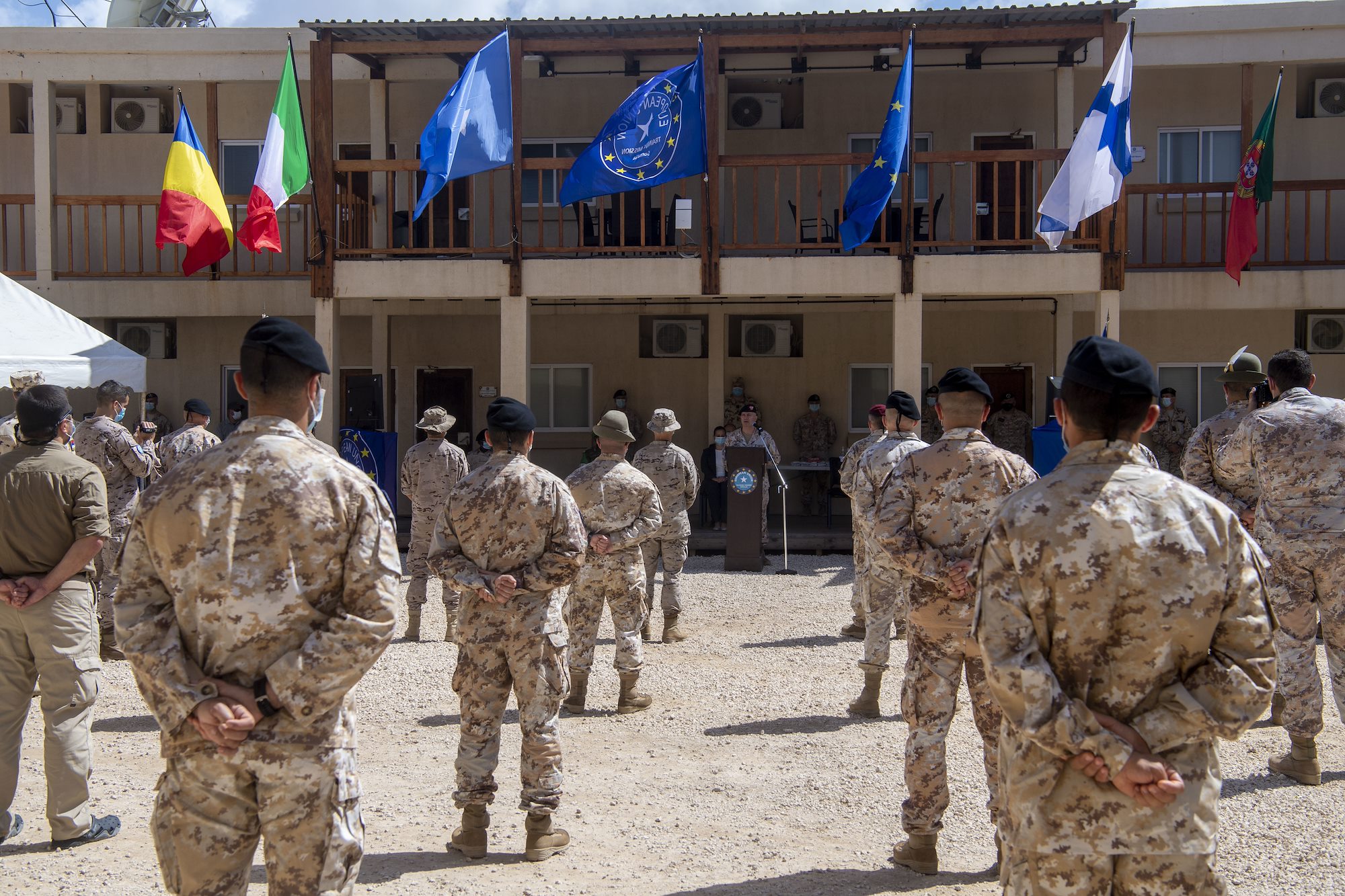 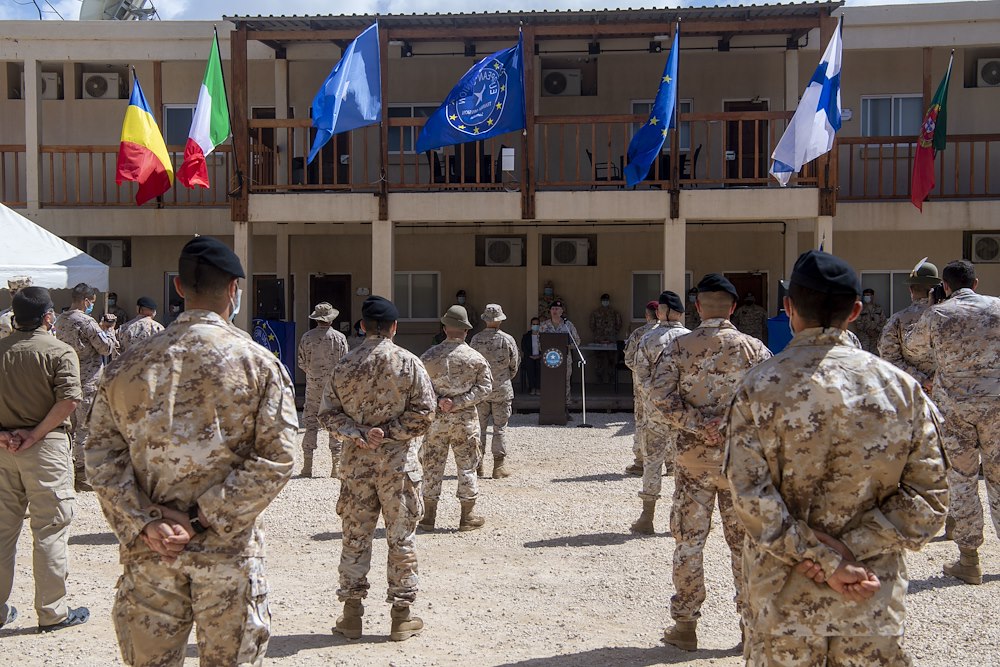 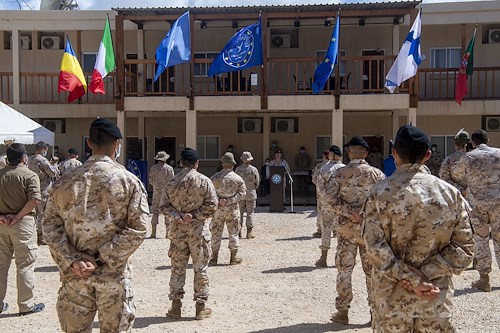 During his farewell remarks, Brigadier General De Sio praised the EUTM-S personnel and international partners for their efforts in supporting the Somali National Armed Forces and for their contribution in building Somali security capacity. De Sio also highlighted the need to continue endeavors by EUTM-S and partner forces to support Somali institutions in their constant process of rebuilding; to guarantee the security conditions that the Somali population deserves; and to restore Somalia as “the Pearl of the Indian Ocean.”

Flora underscored the critical importance of working with partner nations, coalition partners and Host Nation military and civilian leadership while bringing a whole-of-government approach to U.S. efforts in Somalia. He noted that most efforts on the continent were African-led, internationally-assisted and U.S.-supported.