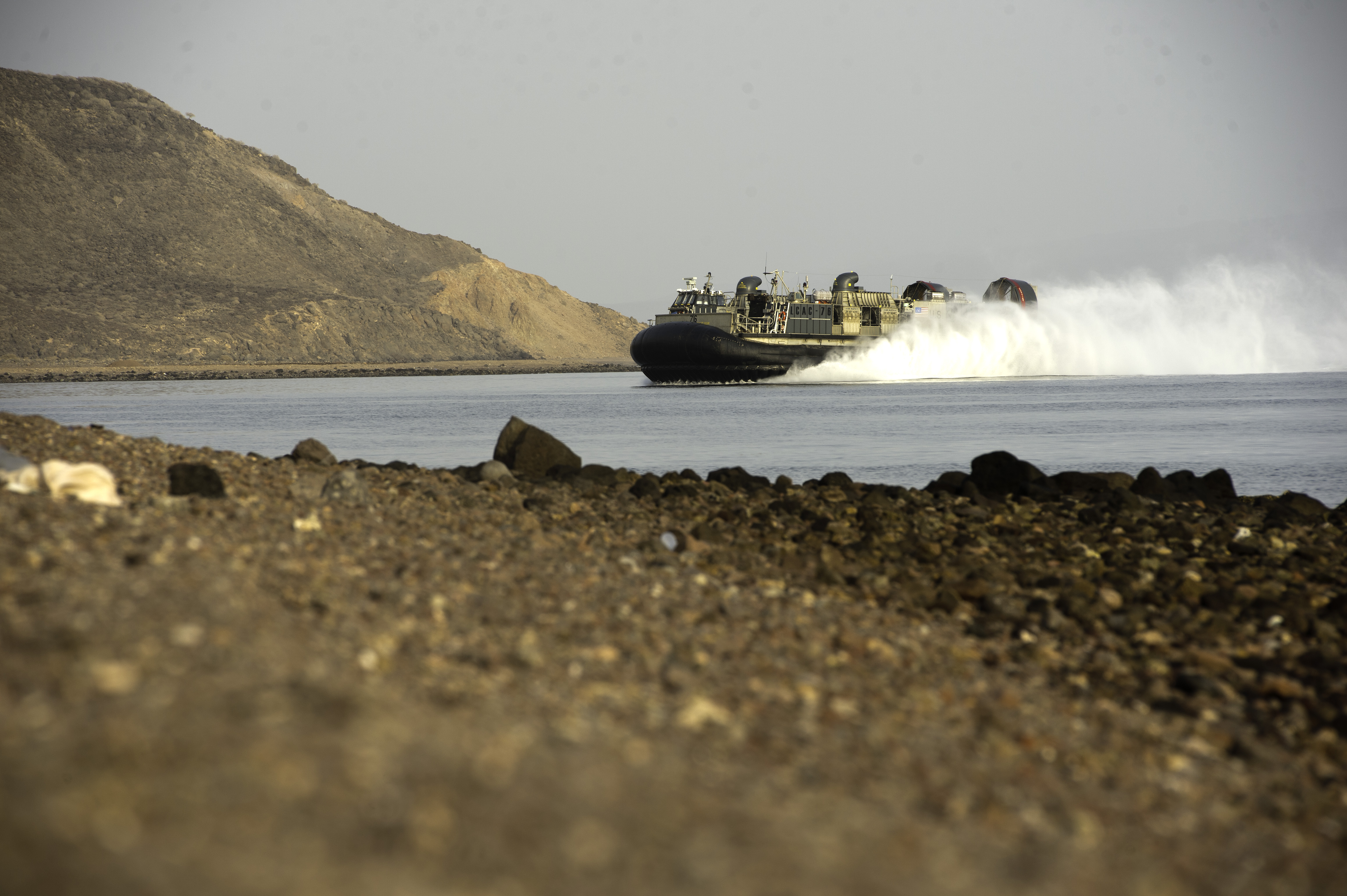 Seventeen Sailors, from the Coastal Riverine Squadron One-Forward (CRS1-FWD), and 13 Airmen from the 449th Air Expeditionary Group conducted a joint search and recovery training exercise called “Neptune’s Falcon” in the Gulf of Tadjoura, off the coast of Djibouti, Dec. 20, 2013.

Although sister services work together daily at the Combined Joint Task Force-Horn of Africa, the U.S. Air Force and U.S. Navy rarely train together. This exercise gave them a chance to tes

Djiboutian naval personnel and sailors from three U.S. Navy organizations participated in Visit, Board, Search and Seizure training here May 7-31.