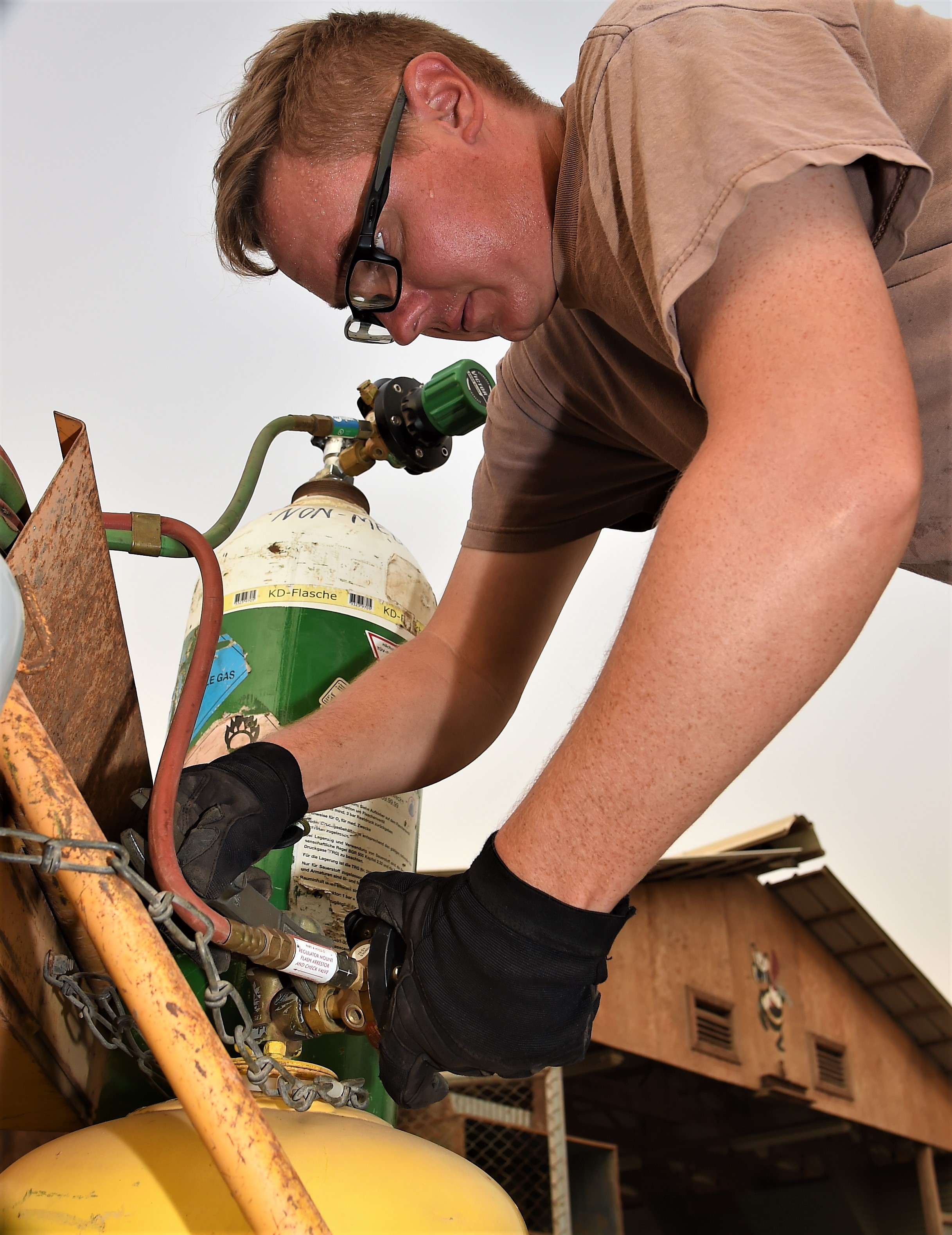 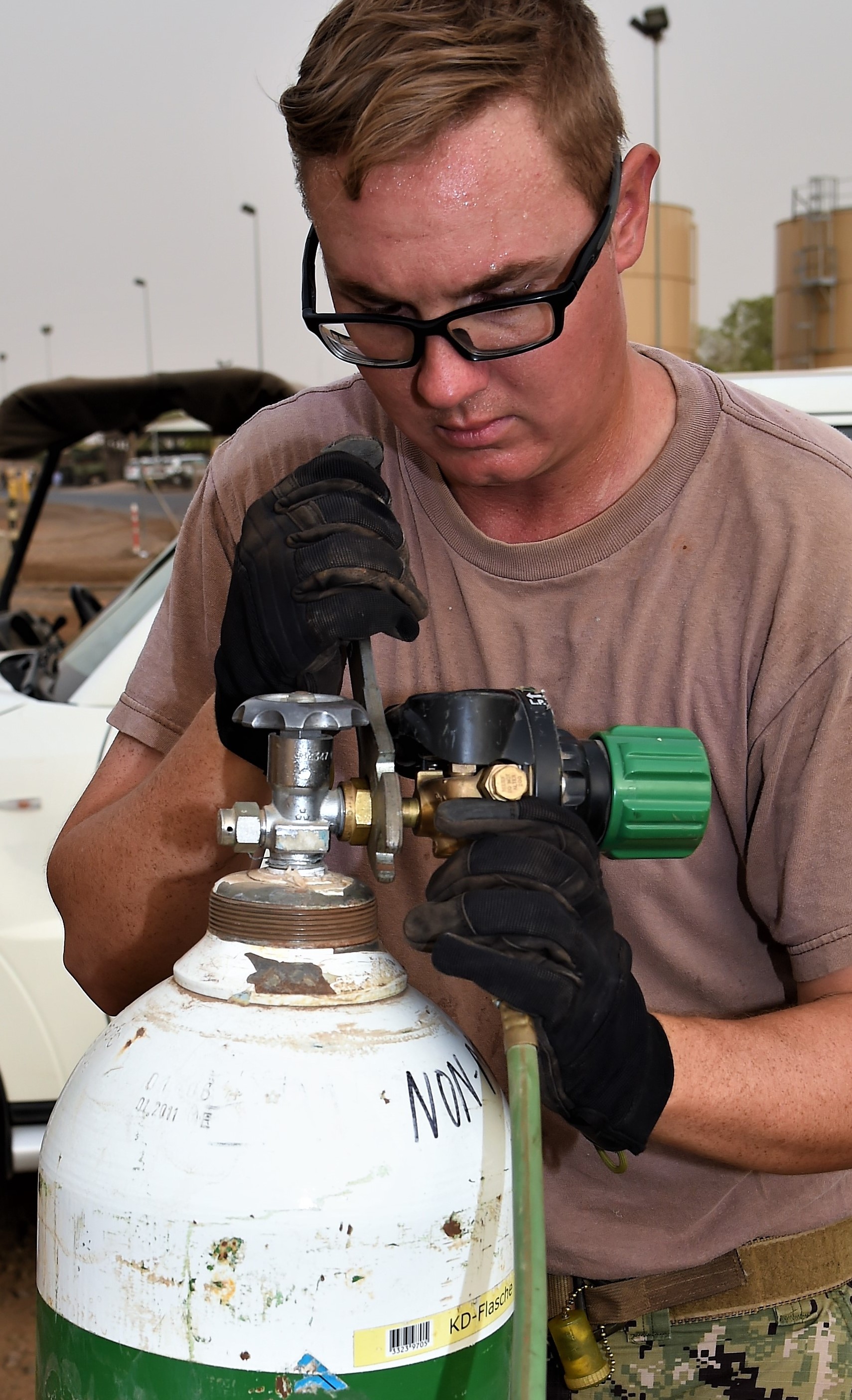 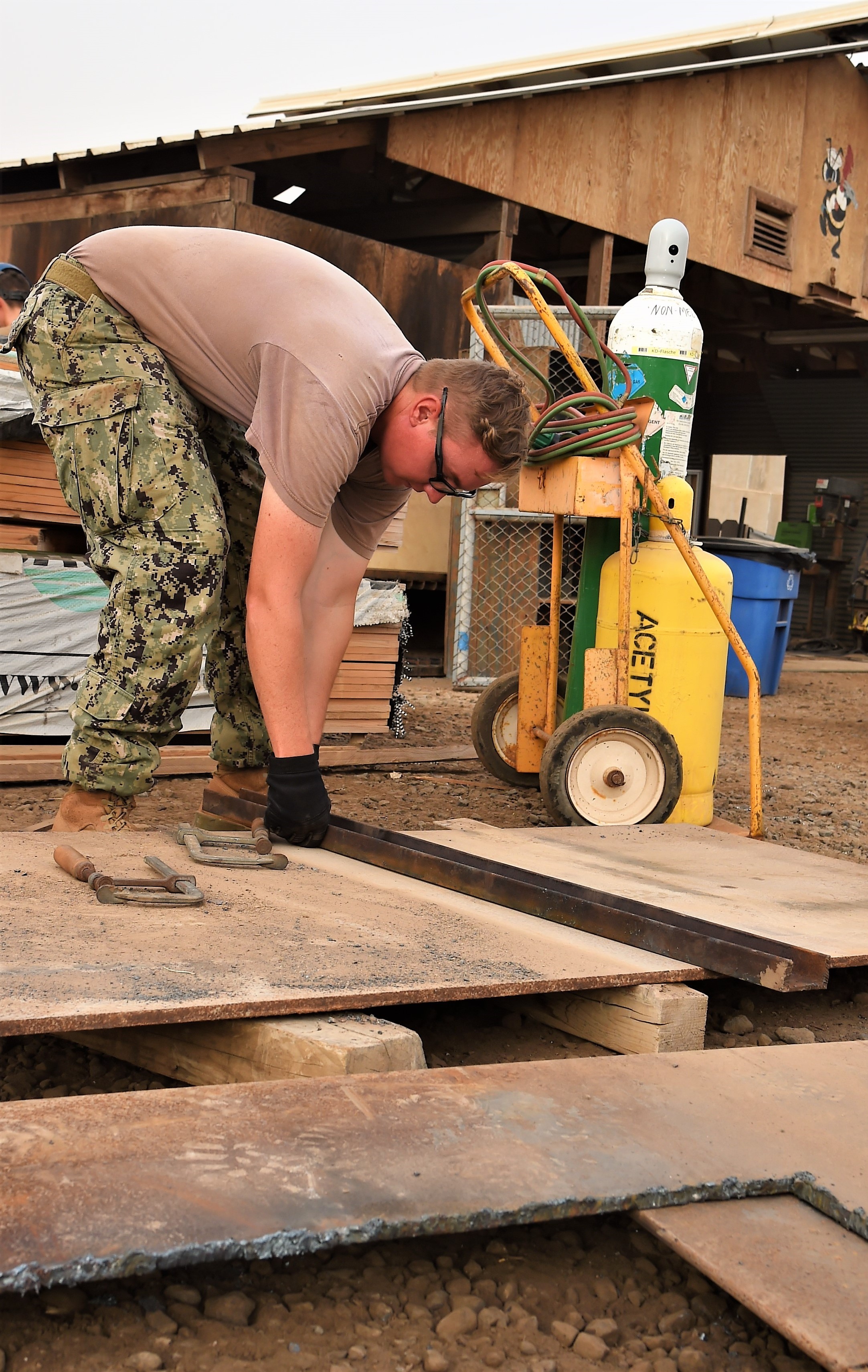 In May, members of the U.S. Navy’s Naval Mobile Construction Battalion ONE (NMCB 1), deployed to the Combined Joint Task Force-Horn of Africa (CJTF-HOA) here, were charged with fabricating a medical clinic for the local Djiboutian public.

And as the heat rises, it appears their resolve to finish the job does also. Specifically, the Seabees of NMCB 1 are the ones braving the extreme heat and elements of East Africa to accomplish this task.

All members of CJTF-HOA support U.S. Africa Command in its efforts to counter transnational threats. A method of accomplishing this is by engaging with partners to deter, disrupt and deny violent extremist organizations (VEOs) in the region. By informally forging partnerships with the local population through friendly behavior like building this clinic, the CJTF-HOA Seabees are directly helping to deter the recruitment practices of VEOs.

To read more about what the U.S. Navy's combat construction is doing while deployed to the Horn of Africa, go to: https://www.hoa.africom.mil/story/20924/cjtf-hoa-seabees-build-structures-bonds-to-help-counter-regional-veos