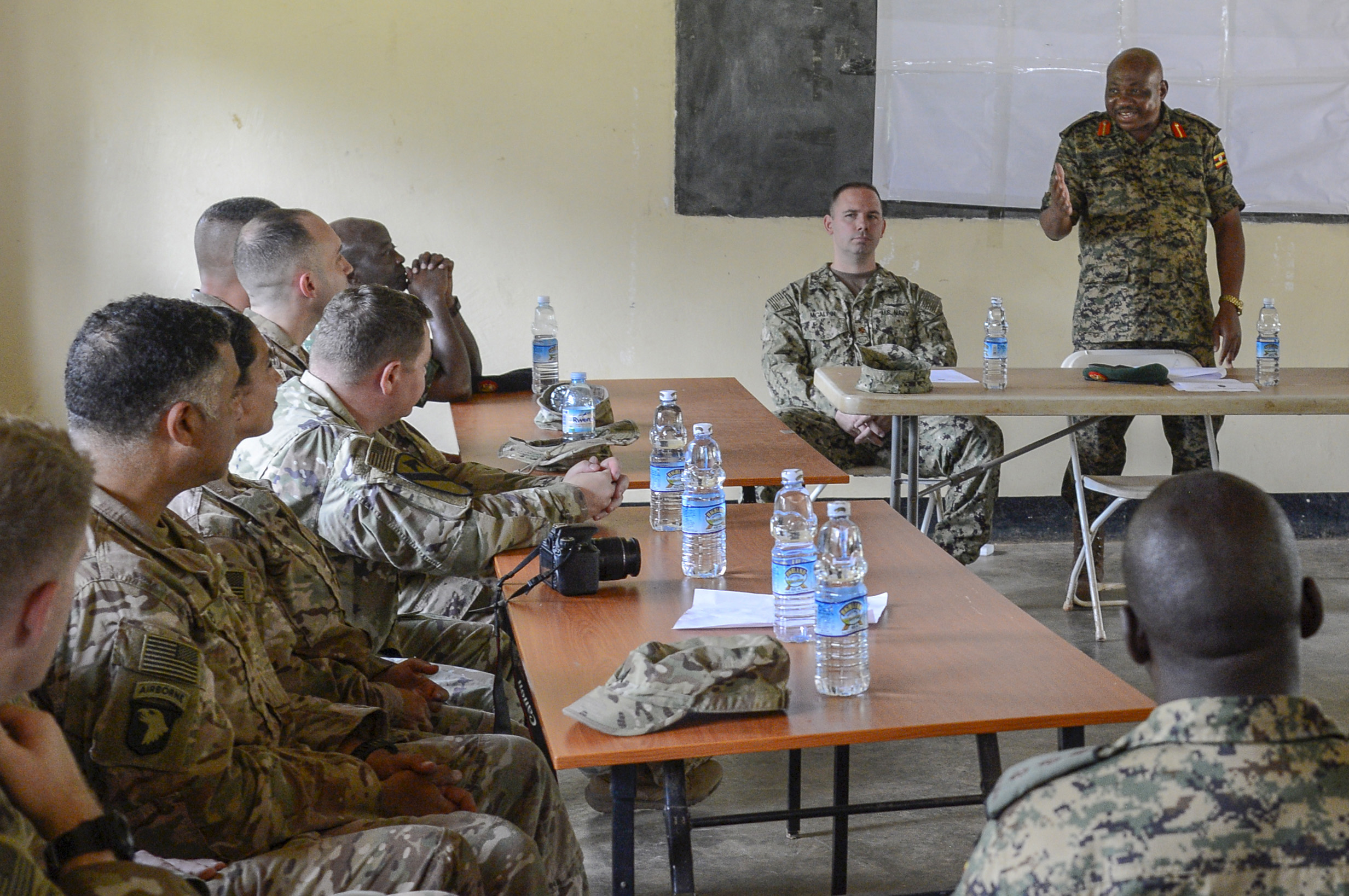 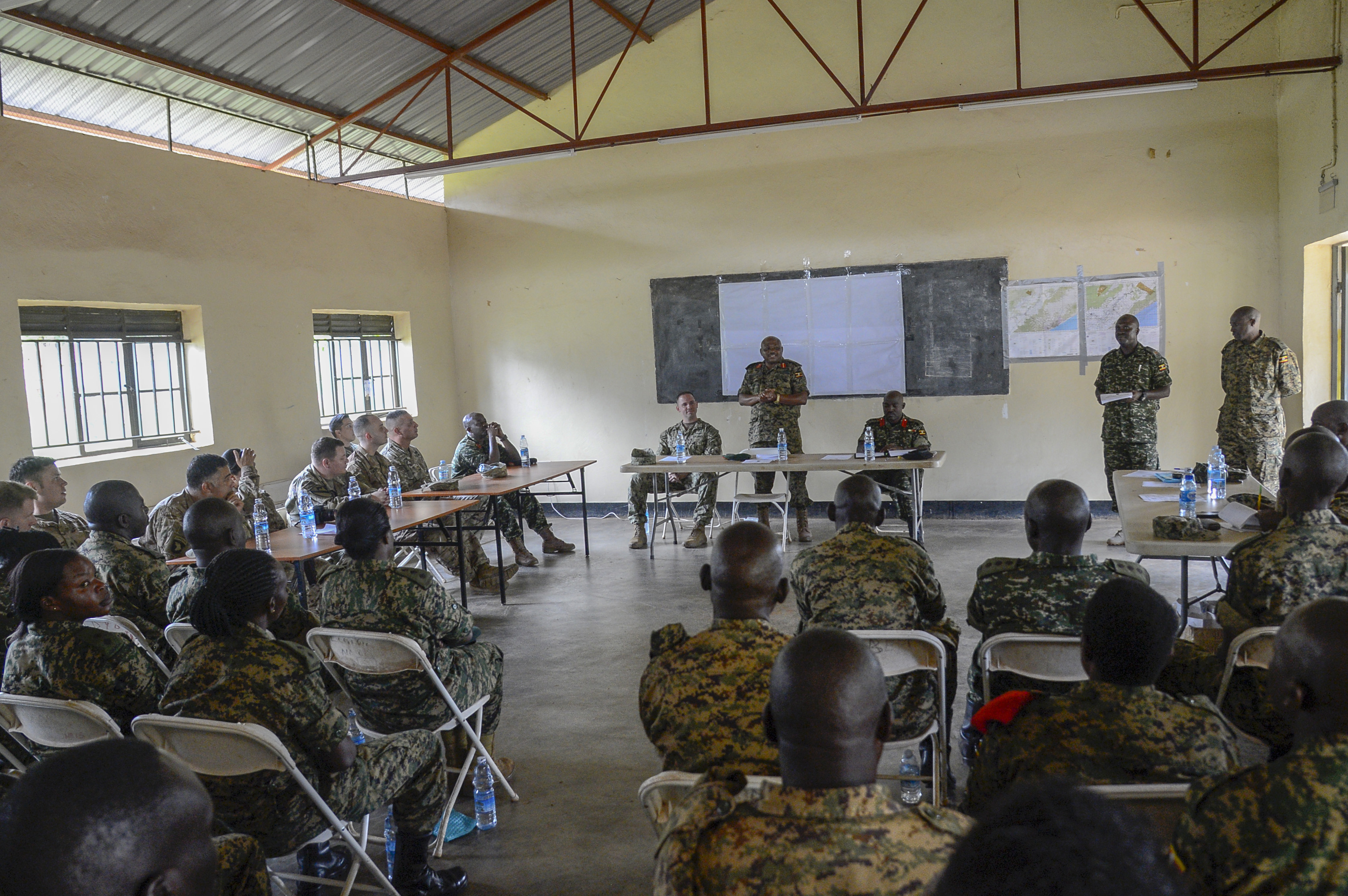 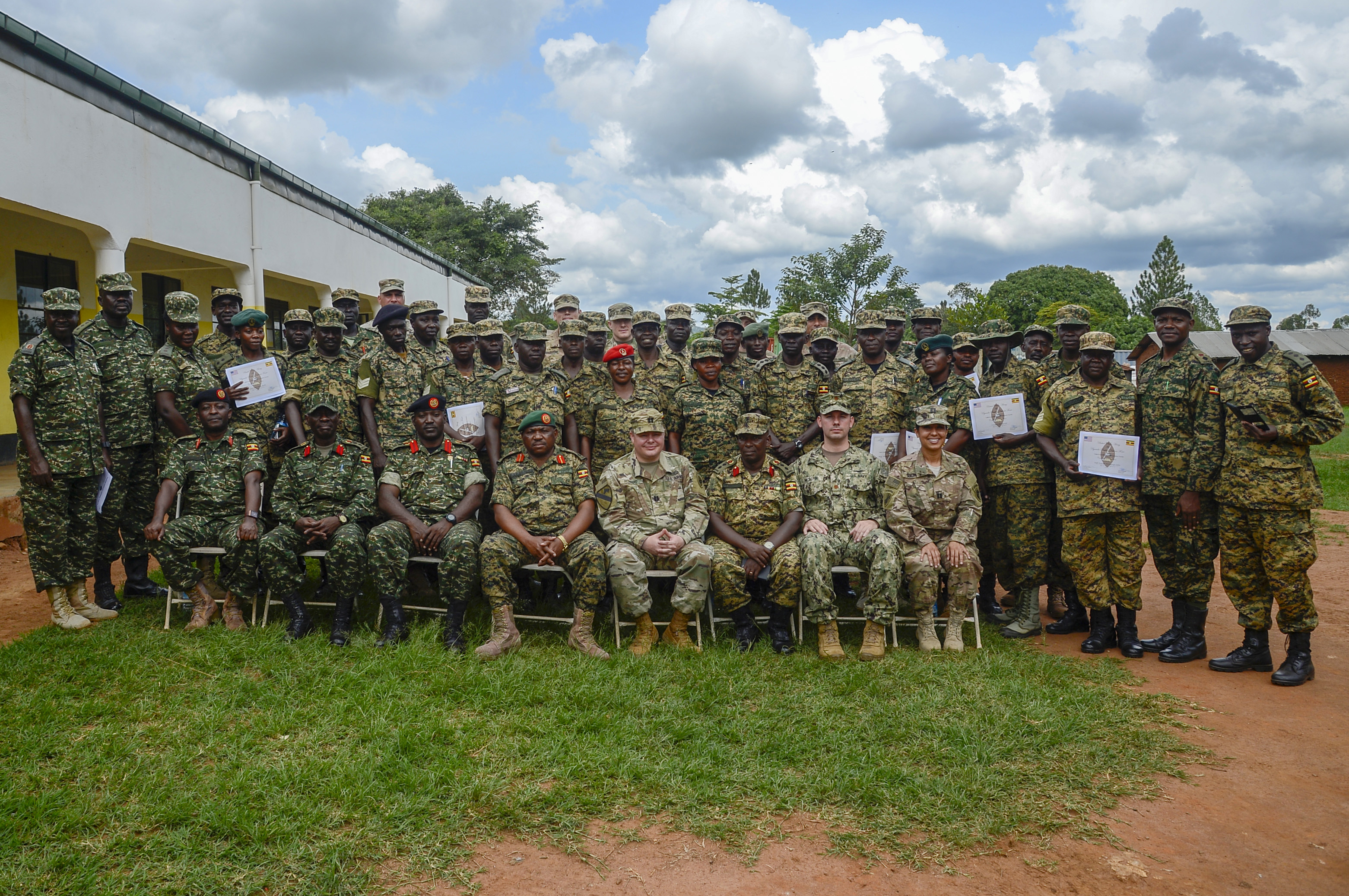 “This is the first civil affairs course offered here at Singo and I am very proud of how far you have come,” said Bakasumba. “There is no doubt that you have worked very hard and I encourage you to share what you have learned with your commanders.”

The course is the first of its kind offered at Camp Singo and founded in NATO civil military and U.S. military civil affairs doctrine. The UDPF students had limited knowledge of civil affairs prior to attending the course.

“The students went from having little to no knowledge and understanding of civil affairs to being proficient and having a great understanding of it and the impact they can have on a community,” said U.S. Army Cpl. Shawn Bergers, a course instructor.

The UPDF soldiers will now return to their respective units or prepare for a coming deployment to Somalia in order to provide civil affairs assistance to the African Union Mission in Somalia (AMISOM).

UPDF Staff Sgt. Janan Odongo, one of the graduates of the course, has received greater knowledge of civil affairs operations and is ready to put it to use.

“This has been very good training for the UPDF overall and after all of this we are well equipped to move forward with civil affairs operations,” said Odongo.