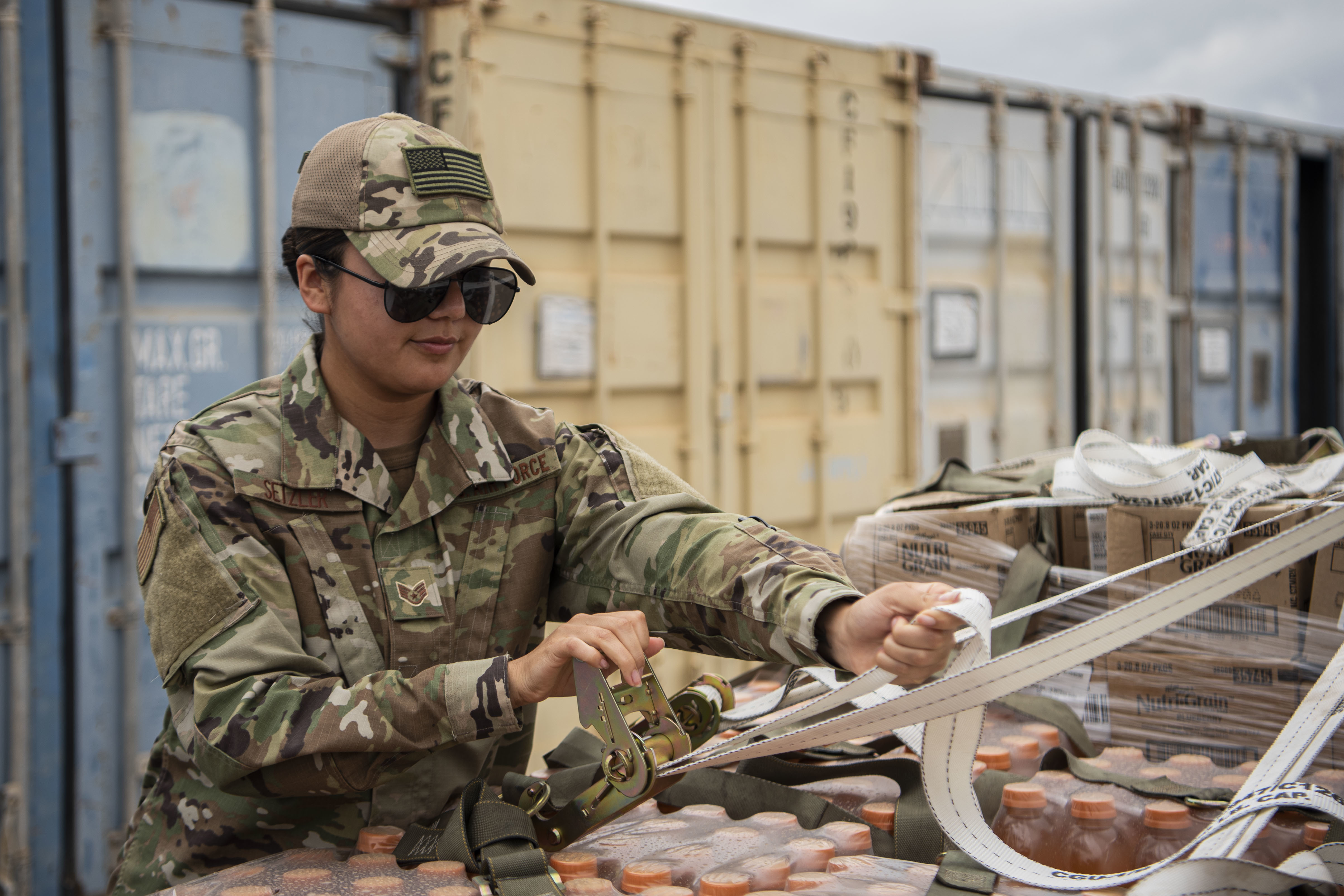 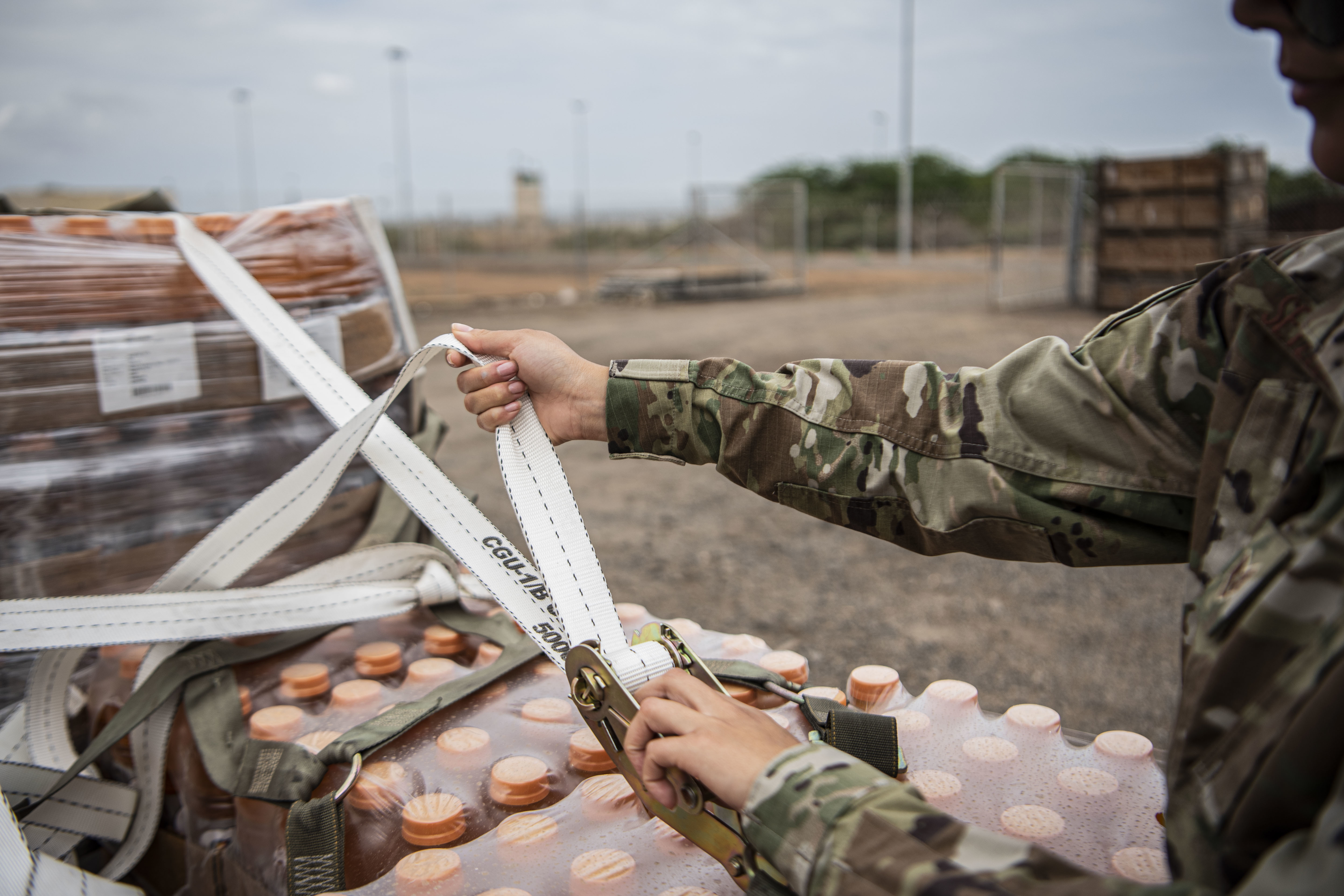 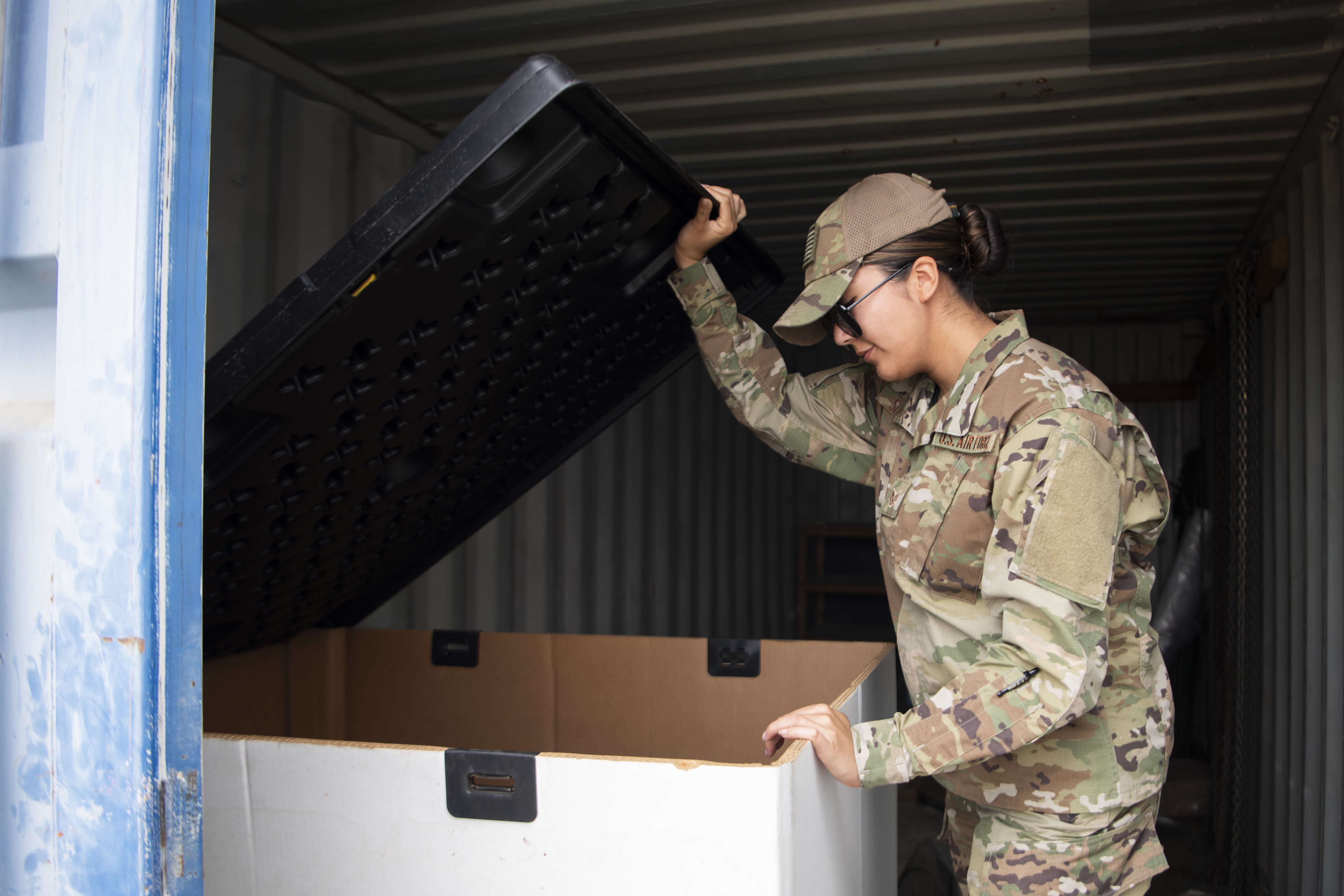 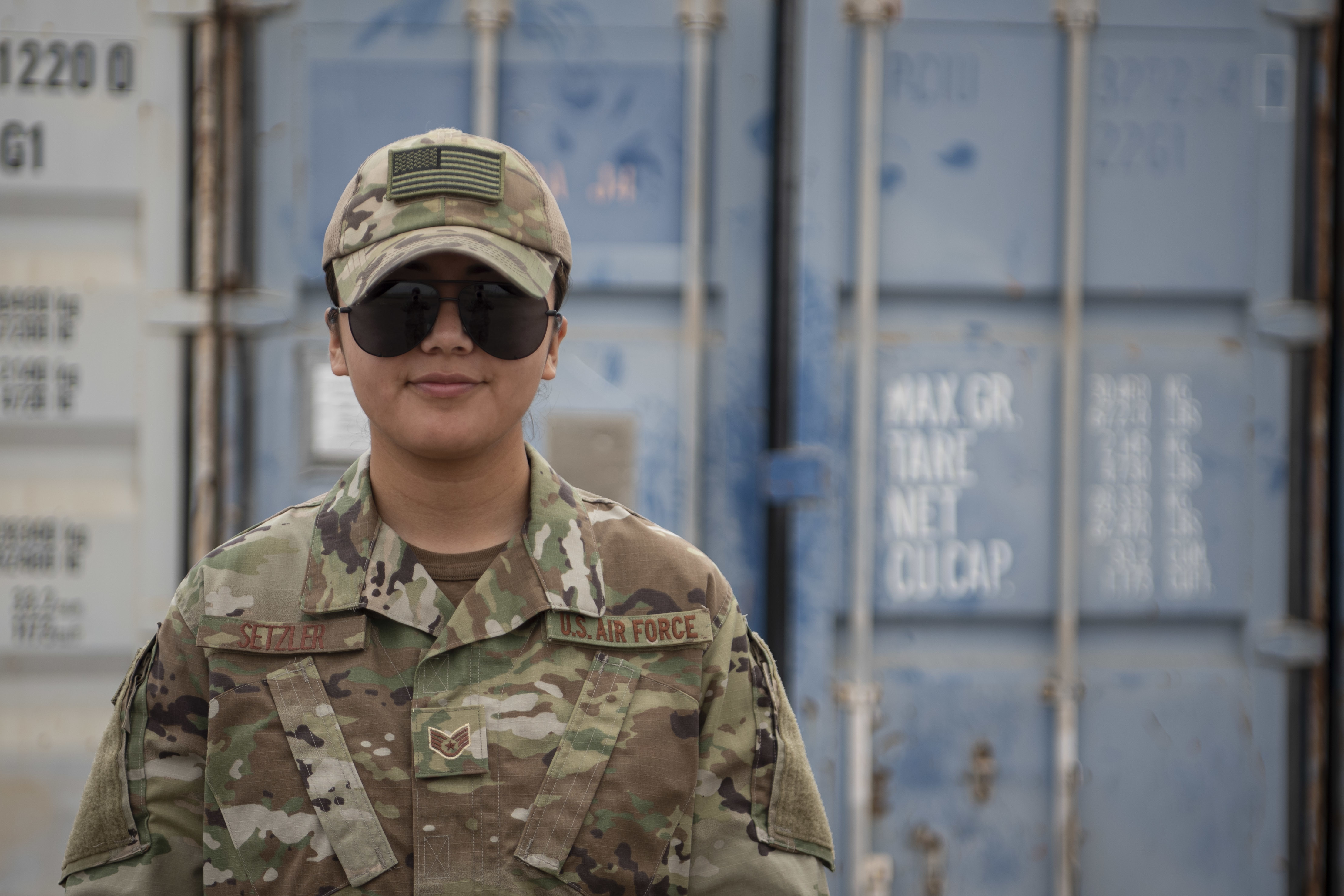 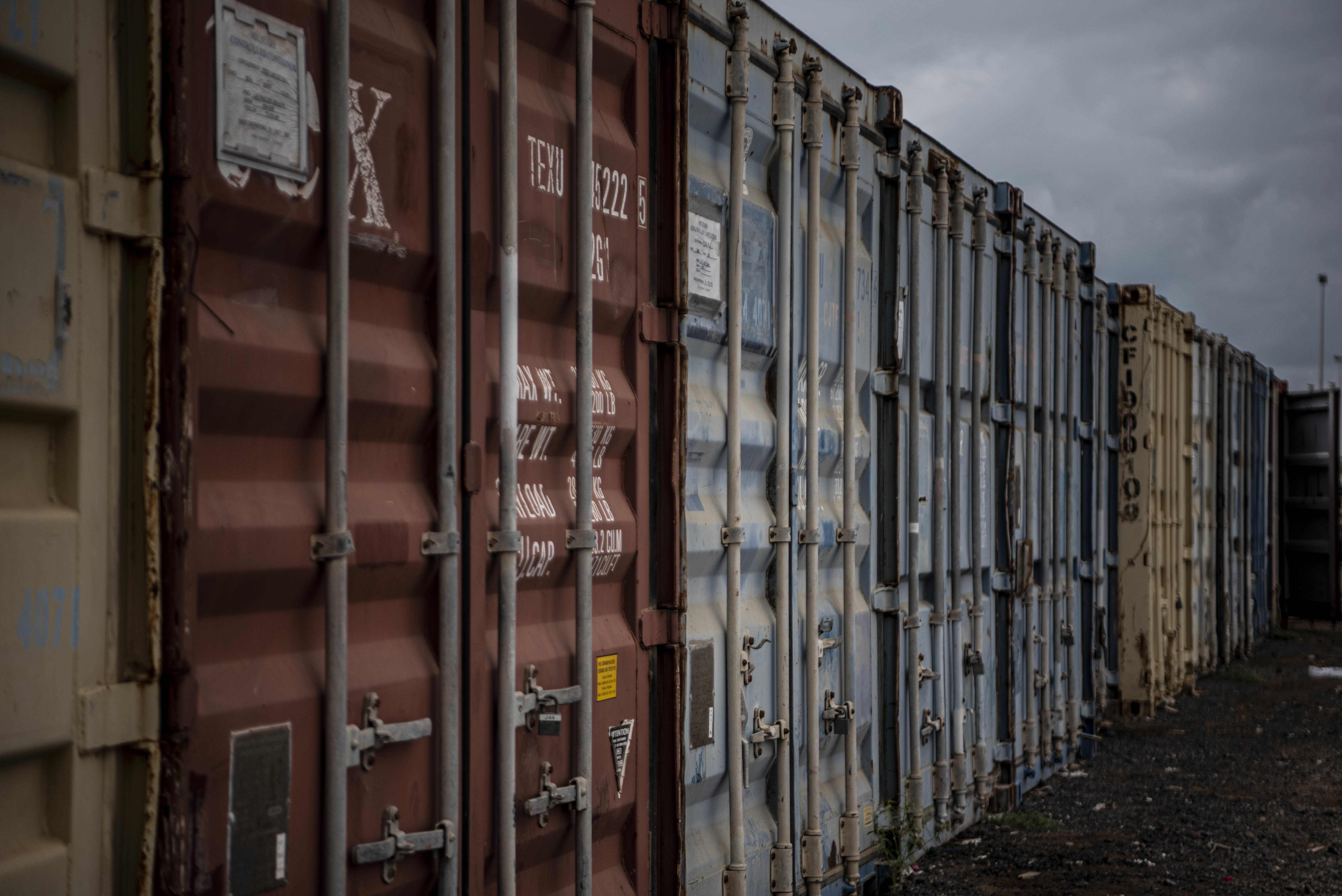 With a land area that covers roughly the same size as the Eastern U.S. seaboard, getting people and equipment where they need to be within the Combined Joint Task Force-Horn of Africa’s (CJTF-HOA) area of responsibility can be a challenge.

Ensuring that challenge is met is the six-member team at the CJTF-HOA Joint Logistics Operations Center (JLOC), which oversees the majority of air, sea and surface passenger and cargo movement for the command.

“In an environment where you can’t just get in a car and drive somewhere, or palletize a shipment and go, (the JLOC) is extremely important,” said Lt. Cmdr. Matt Vanden Avond, JLOC branch chief, who is deployed from Naval Operations Support Center Green Bay, Wisconsin. “Last year we moved 6 million pounds of cargo, scheduled 300 missions and got 6,800 passengers where they needed to go.”
For routine air cargo movement requests, end users will usually receive their shipments in a matter of days from when the initial request is made.

Once the JLOC receives a list of everything needing to be shipped, it will create a load plan to ensure a proper weight and balance ratio for the aircraft type that will be used for transport. U.S. Africa Command will then review the request, the justification for the movement, and allocate an aircraft mission. Prior to the aircraft’s taking off, the JLOC coordinates with the local Aerial Port to conduct a final air worthiness inspection to ensure cargo was built correctly.

“It’s a different experience here every day, but it’s usually long hours and very little time off,” said Tech. Sgt. Christopher Spratt, JLOC senior enlisted leader and noncommissioned officer in charge (NCOIC) of air movements, who is deployed from McChord Air Force Base, Washington. “We are the go-to for all emergent needs within the theater. We are called whenever people or equipment need to move with very little lead time.”

When delivery time is less of a factor, sea and ground-based cargo movements are used. From the time the JLOC receives an initial request, it can take three weeks or more for the end user to receive the shipment, when cargo is transported in this manner.

“It comes down to either time or cost for the shipping method used,” Howard said. “The carrier is supposed to be responsible for door-to-door service, but it can become a door-to-port service if we have to take over the in-country delivery because of time constraints. If that happens, we coordinate with (military ground transportation) for the final portion of the delivery.”

In addition to responding to requests for moving cargo and personnel, the JLOC is responsible for planning unit deployments and redeployments, which start a year or more prior to a unit’s arrival. The JLOC center then begins planning on large passenger movements approximately two to three months prior to the unit’s arrival in country, said U.S. Marine Corps Cpl. Mary Battle, JLOC Joint Operations Planning and Execution System (JOPES) noncommissioned officer, who is deployed from Camp Pendleton, California.

“Networking is huge here,” she said. “A lot of my time is spent coordinating with all the various components. I also work with AFRICOM to work out priorities based on the limited resources available. Things always change at the last minute, so it’s important for us to stay flexible, but we always do whatever it takes to get the job done.”